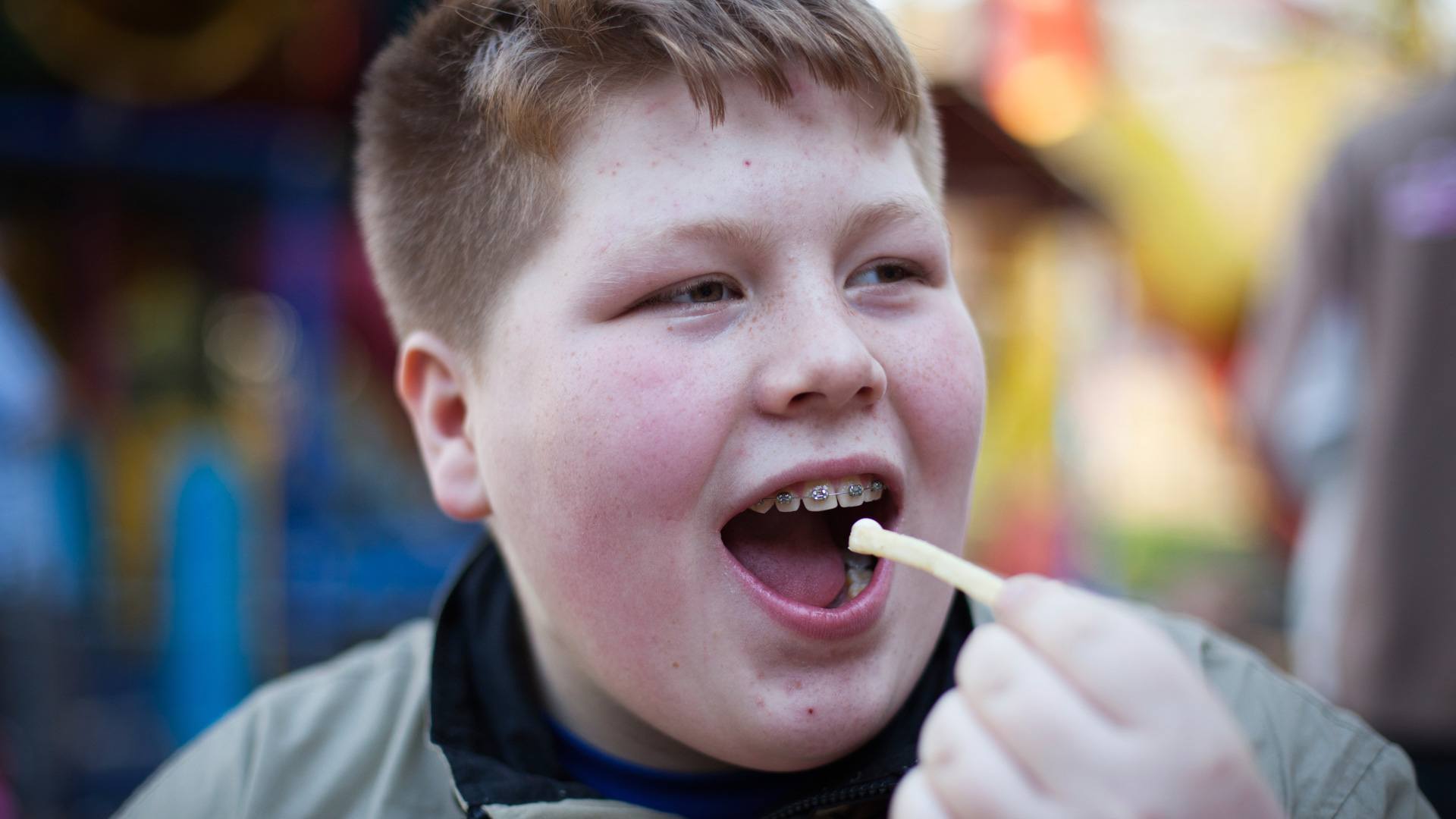 (Reuters Health) – Obesity in children entering kindergarten in the U.S. has increased since 1998 – except among those from the wealthiest families, according to new research.

The findings, published in JAMA Pediatrics, add to evidence that suggests not all young people are benefiting from a leveling out of obesity rates as reported last year by the U.S. Centers for Disease Control and Prevention (CDC).

“When you start splitting children up by different socioeconomic groups, then you find the increase is rather quite large among the lower socioeconomic group,” said Ashlesha Datar of the University of Southern California in Los Angeles.

Overall, the prevalence of obesity rose 20 percent from 1998, when about 12 percent of the children were obese, to 2010, when about 14 percent were obese.

There was no difference in obesity rates between boys and girls.

There was a difference, however, when the researchers grouped the children into five different levels based on family wealth.

Specifically, the prevalence of obesity increased among the poorest 60 percent of children and possibly the next 20 percent of kids higher up on the socioeconomic ladder.

Meanwhile, the data suggest, the prevalence of obesity possibly fell among the wealthiest 20 percent of children in the study.

The new study’s findings are “important and critical information,” said Asheley Cockrell Skinner, an expert on childhood obesity from the University of North Carolina at Chapel Hill.

“The fact that the prevalence of obesity continues to increase for the poorest children and that that’s not true for wealthier children is a real problem,” said Cockrell Skinner, who wasn’t involved with the new study.

Policymakers should recognize the environments and the cultures of the poorer people are going to be very differ than for wealthier people, Cockrell Skinner said.

For financially well off parents, which often include policymakers, she said they “need to better appreciate that they can do things for their kids that parent with less resource can’t for their children.”

For example, she said, wealthier families may be able to enroll their children in sports programs, while that may not be an option for children from poorer households.

“We need to be creative in how we address those things,” Cockrell Skinner said.

The next step is to determine why all the programs and interventions targeting families at higher risk of obesity don’t seem to be working, Datar said.

“Or, maybe it would be worse in the absence of the program, but it hasn’t solved the problem,” she added.