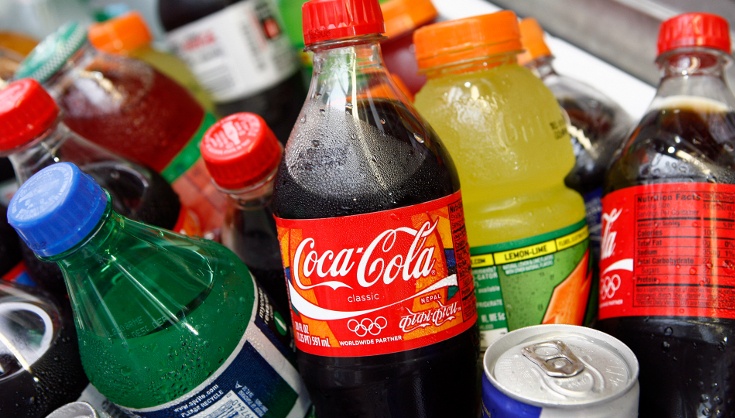 Are you a sugary drink addict? If so, new scientific findings may change your ways.

A new study at Tufts University reports that sugary drinks can be fatal and cause 184,000 deaths worldwide each year. That includes 25,000 deaths in the U.S. alone.

The new finding is a revised estimate of numbers from a scientific meeting in 2013. The new study represents a total number of deaths from diabetes, heart disease and cancer. Scientists say these deaths can be directly linked to the consumption of sweetened sodas, fruit drinks, sports/energy drinks and iced teas. The sugary drinks contained at least 50 kcal per 8oz serving. 100 percent fruit juice were not included in the reported numbers.

The numbers suggest that sugary drinks cause as many deaths per year as the flu.

About these findings, Dariush Mozaffarian, M.D., Dr.P.H., senior author of the study and dean of the Friedman School of Nutrition Science & Policy at Tufts University in Boston, says:

“It should be a global priority to substantially reduce or eliminate sugar sweetened beverages from the diet.There are no health benefits from sugar-sweetened beverages, and the potential impact of reducing consumption is saving tens of thousands of deaths each year.”