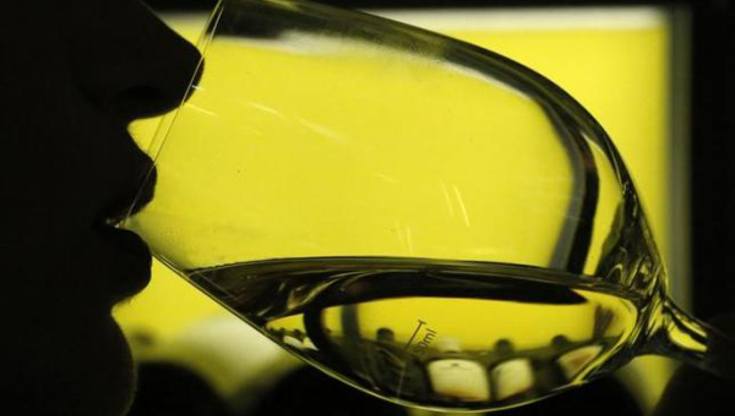 (Reuters Health) – A glass of red wine at dinner is safe and possibly beneficial for people with type 2 diabetes, a new trial suggests.

People who followed a healthy diet and drank a glass of red wine at dinner for two years ended up with better HDL or “good” cholesterol and other good health-related factors than people on the same diet who drank mineral water, researchers found.

But what the findings actually mean for individual patients needs to be interpreted cautiously, and with careful medical follow-up, said Iris Shai, the study’s senior author from Ben-Gurion University of the Negev in Beer Sheva, Israel.

The risks and benefits of alcohol use among people with diabetes have been controversial, Shai and her colleagues write in Annals of Internal Medicine. While studies suggest possible benefits to moderate alcohol use, both with diabetes and without it, it’s questionable whether doctors should tell their diabetes patients to drink, they say.

For the new study, the researchers randomly assigned 224 adults with type 2 diabetes, ages 40 to 75, to drink 150 milliliters (about 5 ounces) of either mineral water, white wine or red wine with dinner for two years. The participants were previously not alcohol drinkers. As part of the study, they also followed a Mediterranean diet, which emphasizes plant-based foods, whole grains, legumes and nuts, and replacing butter with healthy fats.

Overall, 87 percent completed the trial, with 80 percent drinking their daily dose of wine.

At the end of the study, people who drank red wine with dinner increased their “good” HDL cholesterol, which helps removes LDL or “bad” cholesterol from the arteries. They also lowered their risk of heart disease, as indicated by a lower ratio of total cholesterol to HDL cholesterol.

The researchers also looked for conditions that together make up the metabolic syndrome, which increases the risk of heart disease, diabetes and stroke. Compared to participants who drank mineral water, those in the red wine group had fewer of those conditions, such as a large waistline and high blood pressure, for example.

But except for a subset of participants whose livers processed alcohol relatively slowly, most people in the study did not have any improvements in their blood sugar levels.

“Although red wine was superior and preferable, we would not recommend to completely stick only to it, but to enjoy from both wines in moderation, and as part of a healthy diet,” Shai said.

She said the next step should be to study rates of illness and death in a multi-center large alcohol randomized controlled trials, which are considered the “gold standard” of medical research.

Dr. Sethu Reddy, Chief of the Adult Diabetes Section at Joslin Diabetes Center in Boston, told Reuters Health by email that he doesn’t think the benefits to cholesterol, metabolic risk factors and blood sugar control were large enough to make a practical difference.

And, while he would not have any major concerns if a patient wanted to add a glass of wine with dinner, he warned that wine itself can impact people’s blood sugar.