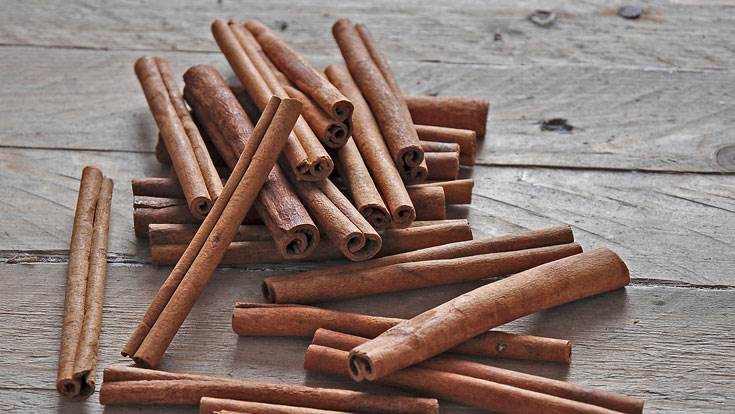 If everything has evolved in nature to serve a specific purpose, there is a definite reason Ceylon cinnamon arose on planet Earth. Its benefits go far beyond the making of delicious sweet breads, entrees, cakes and pies.

Cinnamon as a whole is so powerful for the mind and body that we refer to it as a SuperSpice. There are a number of cinnamon types which feature varying degrees of flavor strengths and aromas.

Ceylon cinnamon comes from the interior bark of evergreen trees native to Asia, and is one of the most complex varieties. It’s slightly milder than the version you’d find in mainstream stores and it’s most commonly used in English and Mexican foods.

Scientists are still learning a lot about cinnamon and its benefits. One study revealed that patients with type II diabetes who took one-half a teaspoon of cinnamon daily saw their “fasting” serum glucose levels lowered by 18 to 29 percent.

What’s even more exciting is that the benefits of the cinnamon lasted for 20 days after the study period.

Can Cinnamon Make You Smarter?

Another monumental study revealed that by just smelling cinnamon you can increase your cognitive abilities. Participants scored higher on “tasks related to attentional processes, virtual recognition memory, working memory, and visual-motor response speed.” Additional research is being done to see if cinnamon may be helpful in treating symptoms of dementia and other cognitive issues.

How to Incorporate Cinnamon Into Your Daily Routine

There are a number of ways you can ingest cinnamon on a daily basis. We recommend sprinkling it on your oatmeal and cereals. It’s also amazing on yogurt that’s topped with mixed fruit and granola.

Of course, it works well with baked fruit desserts, muffins and loaf breads. You can also add cinnamon to savory dishes such as stews and chilies.

Or better yet, try simmering milk with a little vanilla and a cinnamon stick for a few minutes. You can either sweeten the milk mixture with a little honey or pour some over your oatmeal.