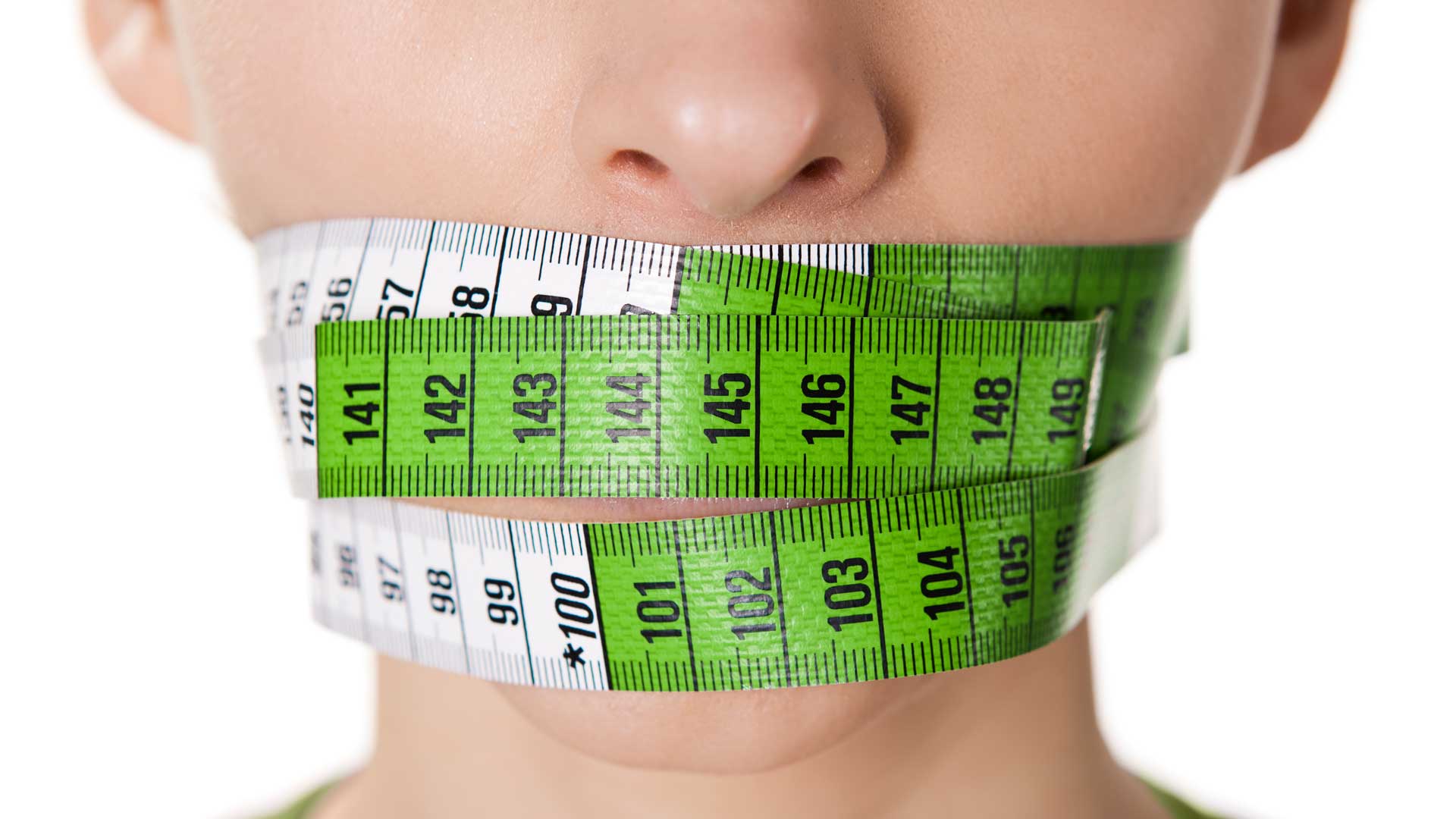 Often times when we want to lose weight we think: eat less, exercise more. That mentality can turn into skipping a meal here or there, even though we’ve been told it’s not good for us.

But what really happens to your body when you skip meals?

First, some facts: Our bodies were not made to consume the large amounts of food that we do today in America. Originally humans were hunters and gatherers, and circumstances often made it so that we went without food every once in a while. This is why when people attempt starvation diets today — in a time when we have plenty to eat — the body gets confused and goes into fight or flight mode. The body instinctively starts to store the nutrients that remain in our bodies in order to protect itself.

Studies have shown that people who eat breakfast have a greater chance of losing weight over those who skip the first meal of the day. According to Human Kinetics, skipping meals can lead to a number of other issues including:

Poor Performance
Meal skippers don’t perform as well as those people who eat regular meals. They accomplish less work, are physically less steady, and are slower at making decisions.

Brain Drain
The brain’s exclusive fuel, glucose, is compromised within four to six hours if you have not eaten. That’s because the glucose stored in the liver as glycogen runs out during this time period. The liver is like a traffic cop for blood sugar. When blood glucose dips too low, the liver converts glycogen into glucose and releases it into the blood. But if its glycogen has been depleted, the body has to turn to less efficient fueling methods.

Calorie Loading
Calorie loading easily occurs if you eat just one meal a day (typically dinner). Eating just one large meal tends to overwhelm your body with calories that it does not need at that moment. It’s like plugging all the appliances in your house into one socket. Even though the entire electrical system can handle all the appliances, if they are concentrated on just one circuit, you’ll blow a fuse. It is better to spread out the nutrient load throughout the day.

Skipping meals in order to lose weight is not a good plan. Instead, eat about five small portioned meals throughout the day to keep you going. If you are skipping meals because you run out of time in your busy schedule, try packing some healthy snacks.