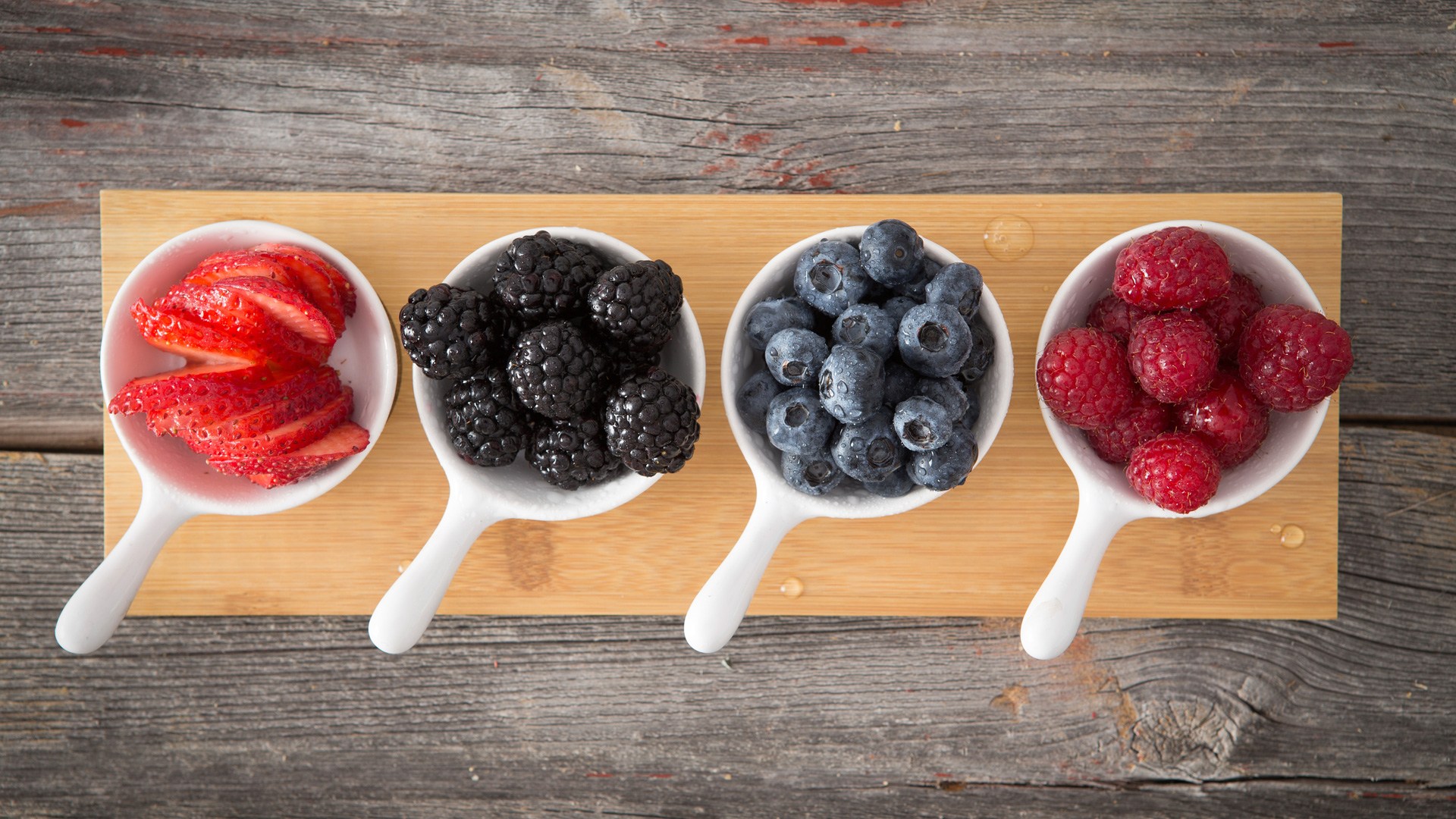 If you’ve never heard of ORAC, you’re not alone. It stands for Oxygen Radical Absorbance Capacity value, and it’s a measurement of a food’s antioxidant capacity, or its ability to neutralize dangerous free radical molecules in your body. Scientific American explained it this way:

It’s a lab test that attempts to quantify the “total antioxidant capacity” (TAC) of a food by placing a sample of the food in a test tube, along with certain molecules that generate free radical activity and certain other molecules that are vulnerable to oxidation. After a while, they measure how well the sample protected the vulnerable molecules from oxidation by the free radicals. The less free radical damage there is, the higher the antioxidant capacity of the test substance.

ORAC values are typically applied to foods, like blueberries, pomegranate, green tea and other antioxidant-rich fruits and vegetables. These are the types of whole foods you will find in abundance in the SuperFoodsRx diet.

Why is this important? The antioxidants found in whole foods have been linked with protection against almost every major modern disease. Unfortunately, most people are not getting nearly enough of these antioxidants in their diet. A good supplement that provides the full spectrum of antioxidants found in the world’s healthiest foods is a good addition to anyone’s diet. To see the ORAC values of many common foods and find out if you’re getting enough in your daily intake, visit USDA.gov.