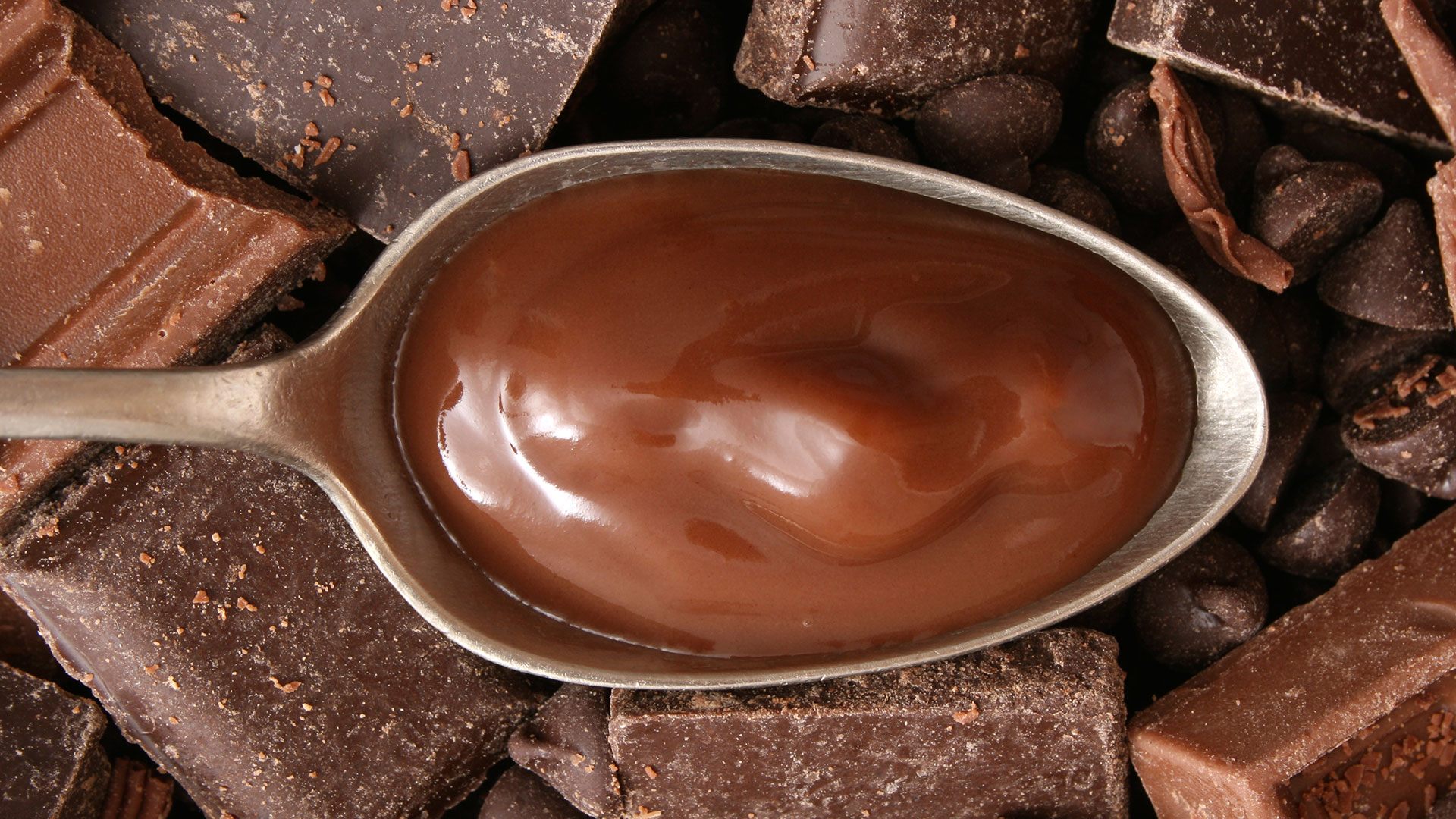 People are so terrified by fat that they don’t look deeper into the kinds of fat at hand. Yes, dark chocolate has a high fat content and so do nuts, but they qualify as SuperFoods. What gives?

Ordinarily, foods that are very high in fat would never make it to SuperFood status. Dark chocolate is a rare exception for a variety of reasons. While chocolate is approximately 30 percent fat, the fat in it, known as cocoa butter, is approximately 35 percent oleic acid and 35 percent stearic acid. Oleic acid is a monounsaturated fat that has been shown to have a slight cholesterol-lowering effect. Stearic acid is a saturated fat, but it does not raise blood cholesterol levels.

Dark Chocolate: What the Studies Say