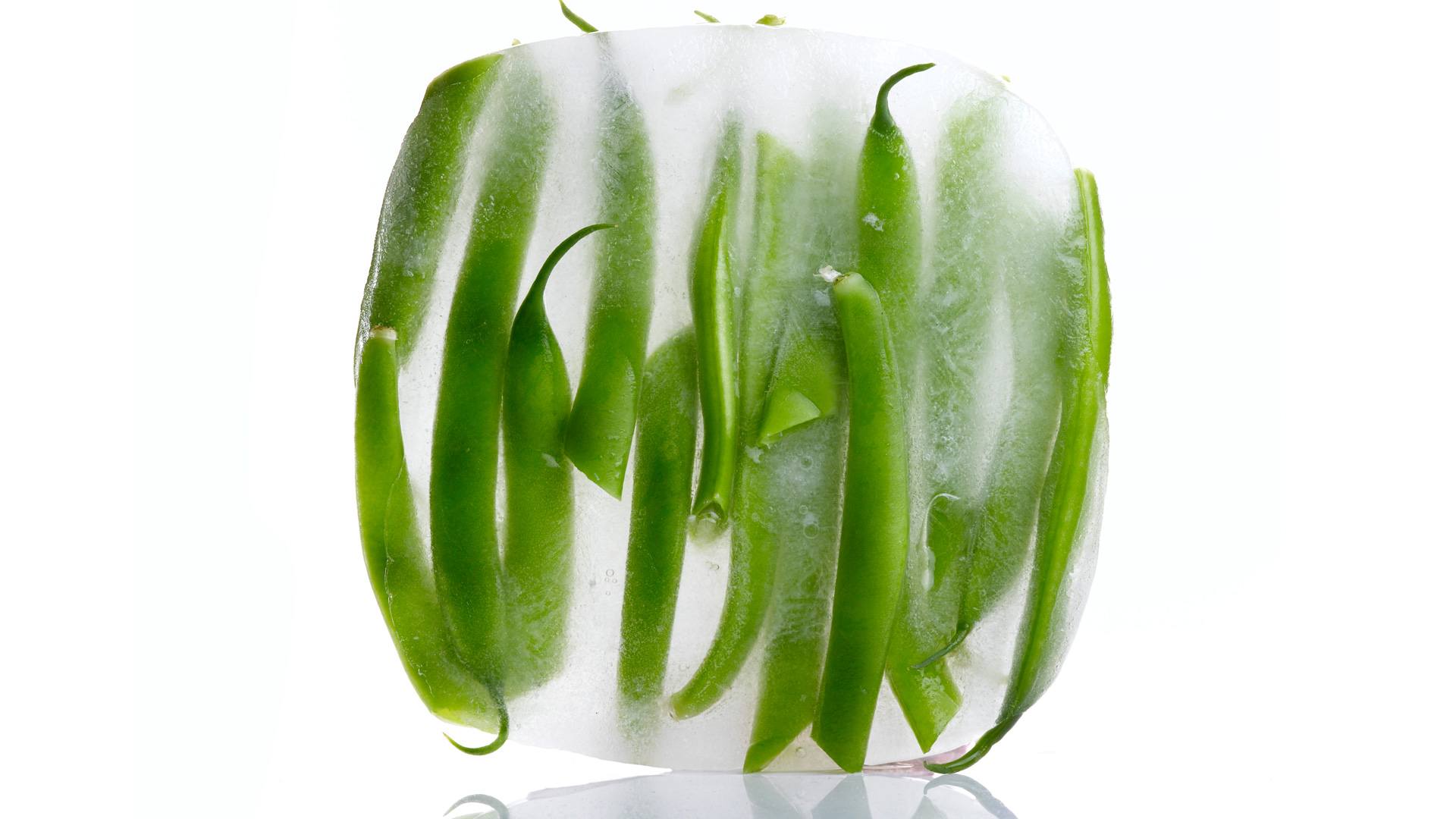 There are many food myths out there that are convincing. When we want to get healthier or lose weight, some of us aren’t sure what the real food facts  are. This post sets the record straight on some of the most common fallacies about food and nutrition. Here are the facts from nutritionist Alyse Levine:

1. Frozen Foods Aren’t as Nutritious as Fresh Foods: False. Frozen produce is usually flash frozen so all the nutrients are locked in. The nutritional content is usually the same as the fresh version, and having frozen foods on hand is helpful because it doesn’t spoil. Not only that, but fresh produce loses its nutritional value every day that it’s kept in the fridge and isn’t eaten. In this instance, the frozen version is actually better.

2. Eating After 6pm Makes You Gain Weight: False. There’s no reason to avoid eating at any hour if you’re actually physically hungry and need sustenance. The reason why this myth became popular is because often times, people eat late at night because they want to reward themselves or they’re eating out of boredom, loneliness or stress, not a real need for food. It’s also not true that the metabolism shuts down while you sleep. It may be slower but it’s still working.

3. You Must Eat Small Meals Throughout the Day in Order to Lose Weight: False. While this method may work for some people, there is no hard and fast rule. Some people do a fine job shedding pounds while eating three square meals a day, others do it by eating little meals throughout the day. The most important part of losing weight is listening to internal cues about hunger and only eating until you feel satiated, not bust-your-buttons full.

4. Juice Cleanses and Detoxing Work: False. Your kidneys and liver are always naturally cleansing and detoxing the body. Instead of spending money on these expensive tricks that simply don’t do much, spend your money on buying more nutritious foods, which are worth it.

5. You Have to Count Calories to Lose Weight: False. The FDA allow a 20% margin of error on food labels so trying to be precise in counting calories is absurd. Also, your body needs different amounts of food according to how active you are on a given day so strictly following a certain calorie-count may make you feel deprived and send you on an over-eating binge in the long-run. Again, to be at your optimal weight, you need to get in touch with your body and learn when you are really hungry and not just having emotion-fueled cravings.