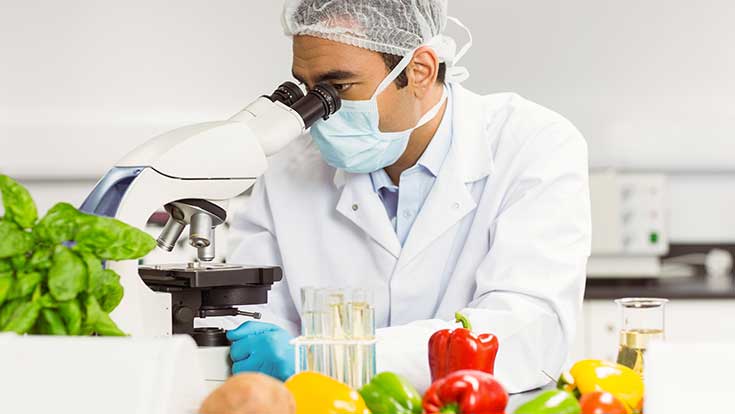 The U.S Department of Agriculture has every label under the sun: If you’re looking to buy grassfed beef, there’s a label for it, and if you want to make sure that the cow wasn’t injected with antibiotics, there’s an antibiotic-free label for it, too. But it’s been years now that many people have been seeking some kind of government-issued label to distinguish a genetically modified product from a purely natural one because it’s not easy to tell the difference.

Up until now, the best bet for worried consumers was to look for the Non-GMO Project Verified Seal, which is a label administered by the independent (non-government) GMO Project. Some manufacturers, like General Mills, took it upon themselves to write “not made with genetically modified ingredients” on boxes of, say, Cheerios.

None of this has softened the consumer and environmentalist push for the government to provide some GMO labeling however.

Finally, on May 1, 2015 Agriculture Secretary Tom Vilsak announced in a letter to his staff that the USDA’s Agricultural Marketing Service (AMS) is developing a verification program for foods containing GMOs:

“Recently, a leading global company [SunOpta Inc.] asked AMS to help verify that the corn and soybeans it uses in its products are not genetically engineered so that the company could label the products as such,” Vilsack wrote in the letter. “And AMS worked with the company to develop testing and verification processes to verify the non-GE claim…Other companies are already lining up to take advantage of this service.”

There is a catch, however. Since the government says GMO ingredients are safe, this will not be a mandatory label, and it won’t be a stamp that blatantly says GMO on foods–the kind most activists sought. In short, companies that want to use the USDA’s Non-GMO Label will pay for the labels from the Process Verified Program. The good news is that the USDA will send auditors on site to verify that GMOs are not used as ingredients.

Most of the U.S. corn and soybeans are genetically modified to act as herbicides or weed killers so as to prevent insects from damaging crops. Genetically modified foods come from seeds that are engineered in a laboratory.  The majority of these GMO crops are used to feed cattle, pigs, chicken, and other farm animals. Whether or not they are truly safe remains a controversial topic.