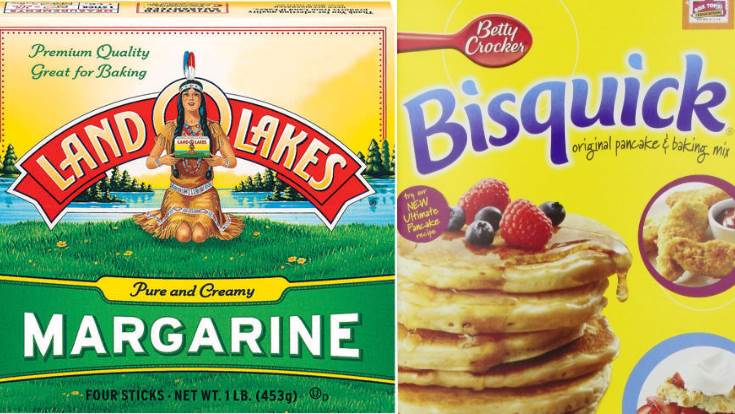 Finally, the FDA ruled that trans fat is not recognized as safe for human consumption. They say it needs to disappear from the American diet altogether. Not only is it linked with obesity and heart disease it is also linked with memory loss. Trans fat has been shown to increase levels of  LDL (“bad”) cholesterol in the blood and lower good cholesterol, all of which can lead to cardiovascular disease, the leading cause of death in America.

The FDA is giving food manufacturers three years to eliminate trans fat from their products. This means the removal of partially hydrogenated oils (PHOs). PHOs cannot be added to food after the deadline, unless the manufacturer petitions the FDA for a permit to use it and wins the case.

“The FDA’s action on this major source of artificial trans fat demonstrates the agency’s commitment to the heart health of all Americans,” said Dr. Stephen Ostroff, the agency’s acting commissioner, in a news release. “This action is expected to reduce coronary heart disease and prevent thousands of fatal heart attacks every year.”

Since 2006, manufacturers have been required to list trans fats on their labels, and in 2007 New York City banned its use in restaurants. California, Cleveland and Philadelphia followed suit. In 2008 Chick-fil-A removed it from its ingredients and so did McDonald’s. In 2013 the FDA made the first determination that PHOs are not safe. All of this has lead to a decrease in trans fat in most foods. This final ruling to eliminate all trans fat over the next three years is the final step.

“This is the final nail in the coffin of trans fats,” said Michael F. Jacobson, executive director of the Center for Science in the Public Interest, a consumer group. “In terms of lives saved, I think eliminating trans fats is the single most important change to our food supply.”

Trans fat became common in the American diet around 1911 in the form of shortening or hydrogenated vegetable oil. PHO is formed when adding hydrogen to liquid oils to make solid fats like margarine and shortening. American dietary guidelines strongly recommend keeping PHO intake as low as possible.