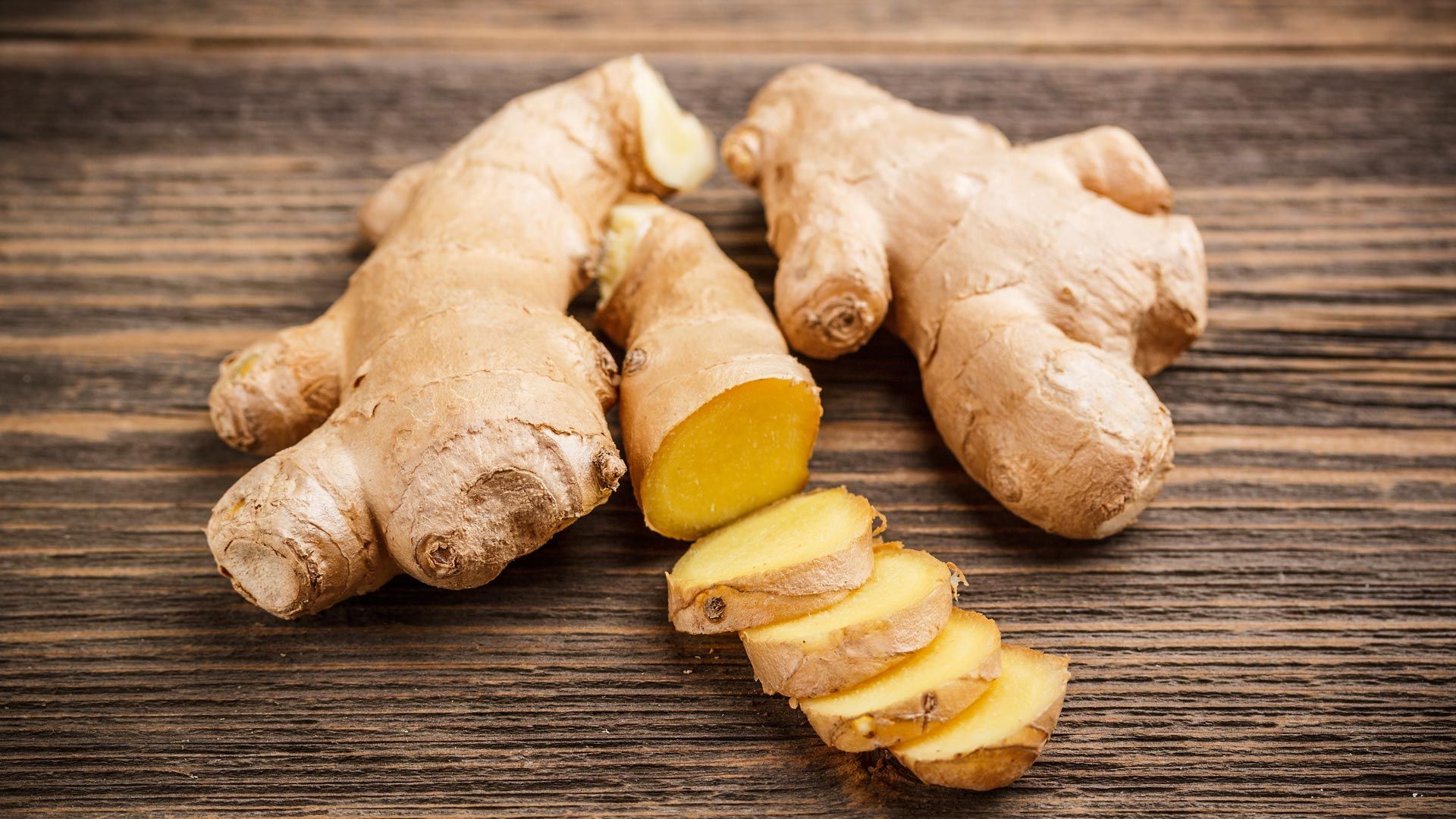 You know ginger, right? That deliciously pungent, aromatic, spicy root that catapults your novice Thai, Indian, and Korean cooking skills to a whole new level— not only does it taste delicious, it’s really good for you as well.

Many traditional healing systems have long used ginger as a mainstay in their medicinal tool box, using it for all sorts of ailments from rashes to diabetes. But what does the science say about the benefits of ginger?

We know that ginger contains significant amounts of magnesium, vitamin B6, and manganese. However, like with so many plants, it’s likely that the SuperNutrients contained in ginger are yet to be fully understood. The whole root, with its particular combination of antioxidants, polyphenols, and other phytochemicals is well worth including in your diet. Here are two reasons why.

1. Ginger can help with nausea.
Studies have shown repeatedly that ginger is an effective and safe alternative to other drugs in the settling of pregnancy-induced nausea, and also nausea associated with post-operative anesthesia. How exactly ginger helps in this way remains a bit of a mystery. Does ginger help with other types of nausea, such as motion sickness? The studies are mixed. I say give it a try; the worst thing that usually happens is a little gas.

2. Ginger is an effective anti-inflammatory.
Inflammation has been charged with catalyzing so many chronic diseases—as such, ginger’s ability to quell this angry irritation has potentially far-reaching effects. The verdict, from a research standpoint, is not totally in yet, but ginger has shown some promise in helping with pain, arthritis symptoms, type 2 diabetes, PMS, and even some cancers. It’s likely that it’s potent ability to decrease the chemicals causing inflammation is the common denominator in all of these conditions.

Although we can’t say for sure that ginger is the panacea we’re all hoping it is, it clearly has a place in a SuperFoods driven diet. And hey, it sure does taste good.