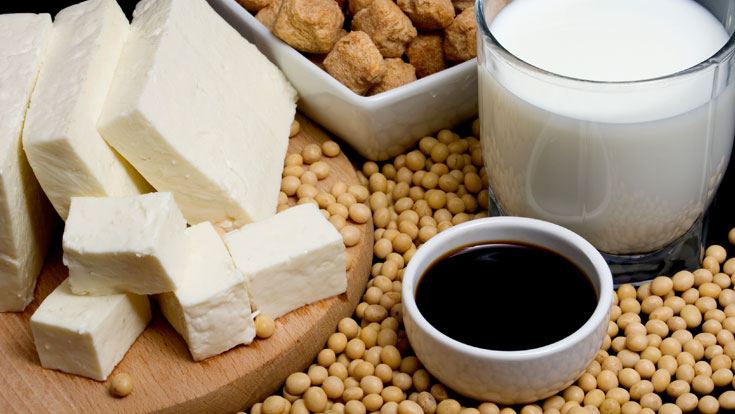 Soy has long been recognized as a highly nutritious food. But how did we come to this understanding?

Western scientists became particularly interested in soy when they noticed that people eating Asian diets enjoyed lower rates of heart disease as well as fewer incidents of cancer and osteoporosis. They also witnessed that these people experienced fewer hormonal problems than those eating a typical Western diet.

Soy’s most conclusively demonstrated benefit concerns cardiovascular health. In fact, there have been extensive studies on the cholesterol-lowering effect of soy.

One frequently cited study, published in the New England Journal of Medicine in 1995, describes an analysis of 38 different studies. The authors found that consumption of soy protein resulted in significant reductions in total cholesterol (9.3 percent), LDL (“bad”) cholesterol (12.9 percent), and triglycerides (10.5 percent) with a small though not significant increase in HDL (“good”) cholesterol. A recent study (March 2003) in the Journal of Nutrition demonstrated that the intake of soy foods among the premenopausal women subjects was inversely related to their risk for coronary artery disease and stroke as well as other disorders. Similar studies have demonstrated the same effect with people with diabetes and people with high cholesterol.

While much more research still has to be done, there is now broad agreement on various connections between soy and health promotion.