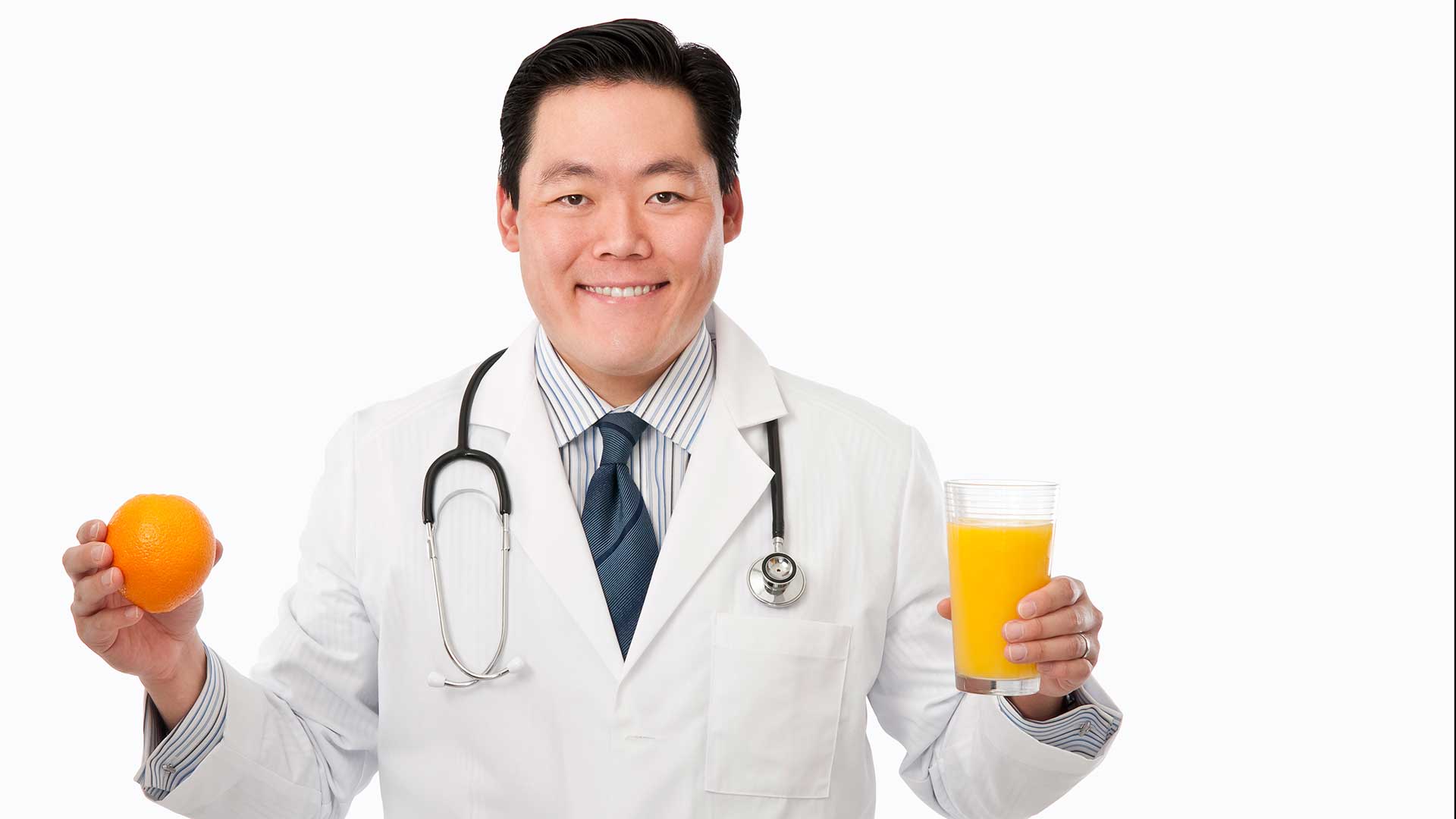 Recent news from researchers has demonstrated that oranges can play a significant role in preventing cancer. We know, for example, that the Mediterranean diet, which includes a considerable amount of citrus, is associated with a low incidence of cancers of the breast, lung, pancreas, colon, rectum and cervix.

So, do oranges cure cancer? Indeed, citrus fruits have been found to contain numerous known anticancer agents—possibly more than any other food. The National Cancer Institute even calls oranges a complete package of every natural anticancer inhibitor known. One particular phytonutrient has attracted attention lately. Unfortunately, we routinely throw out this most potent part of the orange.

In the oil of citrus fruit peels is a phytonutrient known as limonene. Limonene stimulates our antioxidant detoxification enzyme system, thus helping to stop cancer before it begins. Oranges, mandarins, lemons and limes contain significant amounts of limonene in the peel and smaller quantities in the pulp. Orange juice does contain some limonene but not nearly as much as the peel. Fresh-squeezed juice has the most limonene, along with other nutrients, and orange juice pulp has 8 to 10 percent more limonene than juice with no pulp.

It’s reassuring to know that a natural chemopreventive phytonutrient can prevent the process of carcinogenesis at the earliest stages, but that’s not all it does. Limonene also reduces the activity of proteins that trigger abnormal cell growth and it blocks and suppresses capabilities that cause regression of tumors.

One study in Arizona found that those who used citrus peels in cooking reduced their risk of squamous cell carcinoma by 50 percent. We’ve long known that Mediterranean people suffer lower rates of certain cancers than others, and researchers now believe this can partly be ascribed to their regular consumption of citrus peel.

Vitamin C, abundantly available in oranges, also plays a role in fighting cancer. In fact, there’s a relatively consistent inverse association of vitamin C with cancer of the stomach, oral cancer and cancer of the esophagus. This makes sense, as vitamin C protects against nitrosamines, cancer-causing agents found in food that are thought to be responsible for instigating cancers of the mouth, stomach and colon. One study of Swiss men found that those who died of any type of cancer had vitamin C concentrations about 10 percent lower than those who died from other causes.