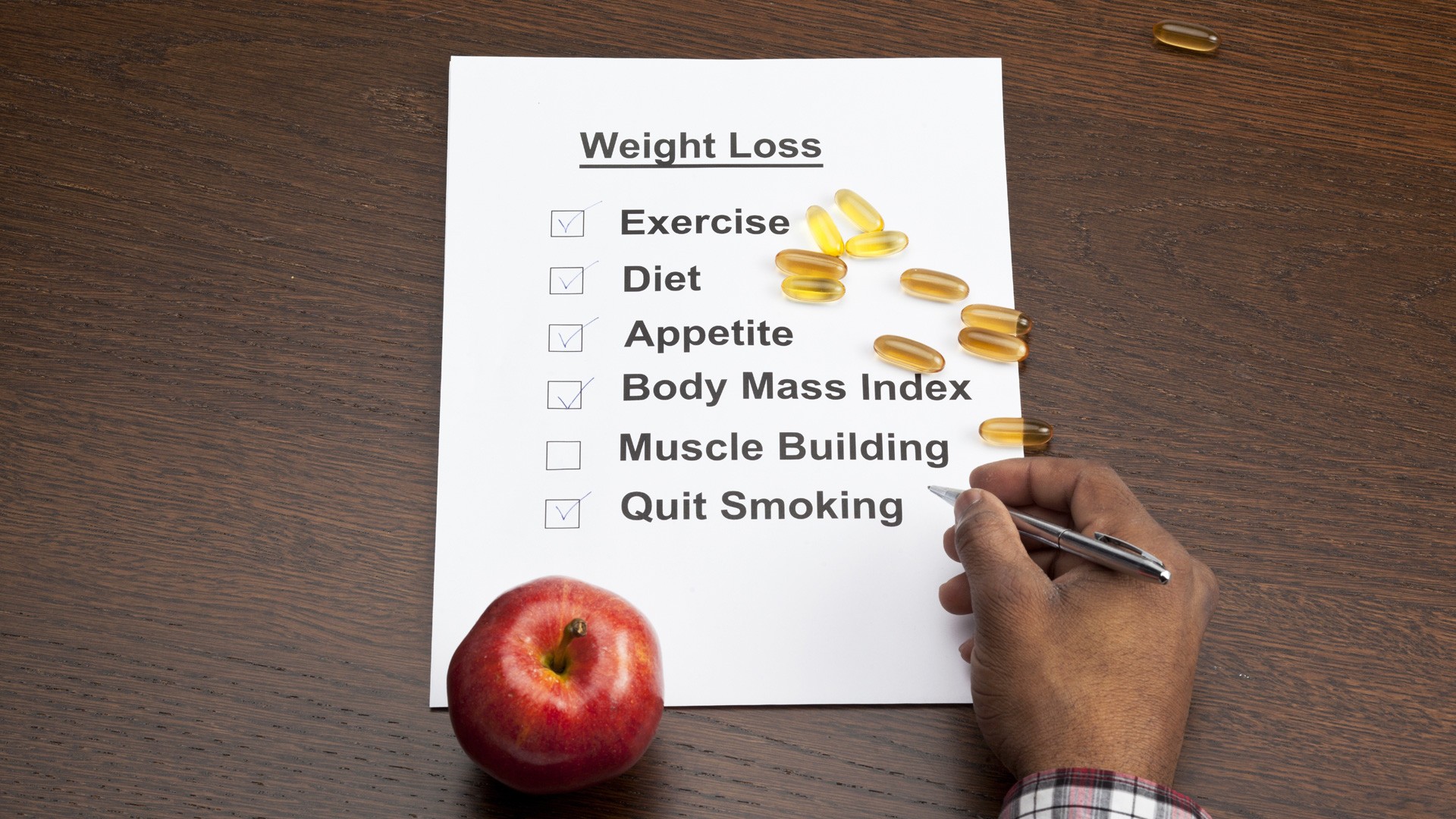 It may be that omega-3 fatty acids can play an important role in helping the 62% of Americans who are overweight — but not as the miracle cure some hoped for.

A 2008 study reported that people who took a daily dose of omega-3 fatty acids while they were on a weight loss program experienced a longer lasting feeling of fullness.

This particular study recruited 232 overweight and obese volunteers with an average age of 31. They were all assigned to a balanced diet and some were supplemented with either low (260 mg per day) or high dose (1300 mg per day) of omega-3s for eight weeks. Appetite assessments were taken during the last two weeks of the study.

By following the weight loss program along with the high-dose omega-3 supplement, subjects reported fewer hunger sensations immediately after their meals — as much two hours later.

Blood sample analysis of the study participants also showed that a higher omega-3 concentration, and an improved omega-3 to omega-6 ratio, were associated with a greater feeling of fullness in participants.

To many, this sounded like great news — and it is — but as we said at the start, omega-3 fatty acids are not the magic weight-loss bullet many people wanted.

In 2011 a similar study set out to discover whether or not omega-3s directly augment weight loss. Two controlled groups were placed on the same diet and exercise regimen. One group was given omega-3s, the other placebos. Unfortunately, the findings do not provide proof that omega-3s in and of themselves stimulate more weight loss.

The bottom line is that omega-3s are important to a healthy and well-rounded diet. Marine derived omega-3s from fish and fish oil supplements, include both EPA and DHA, have many positive benefits for the mind and body. They may also be helpful to those embarking on a new journey to mindful and healthful eating.

While omega-3s may not directly shed extra pounds, they may help some feel fuller as they begin to eat smarter meals.