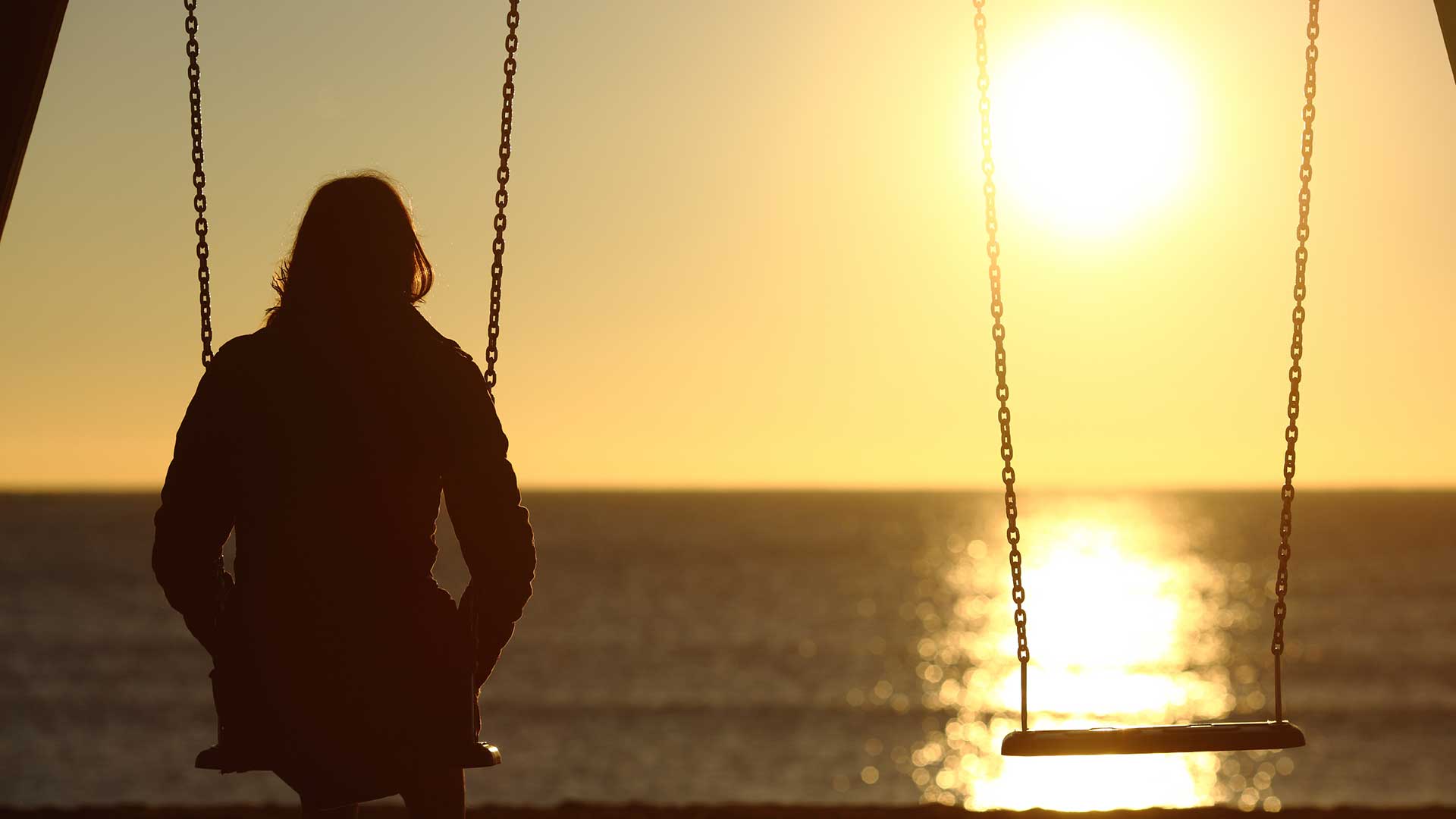 (Reuters Health) – Adolescents assigned to a mindfulness meditation program appeared to have improvements in memory in a recent study.

“These results are consistent with a growing body of research in adults that has found mindfulness meditation to be a helpful tool for enhancing working memory capacity,” said Kristen E. Jastrowski Mano of the psychology department at the University of Cincinnati, who coauthored the new study.

The researchers randomly divided 198 public middle school students into three groups: mindfulness meditation, hatha yoga or a waitlist. Most students were female, ages 12 to 15, and from low-income households that qualified for reduced-cost lunch.

Before the study began and after it ended, the students completed computer-based memory assessments and reported their stress and anxiety levels via questionnaires.

The meditation and yoga groups met for 45 minutes twice a week, for four weeks. In addition, students logged their home practice in journals that were collected each week.

Students were encouraged to take CDs with meditation audio recordings and use them for 15 to 30 minutes daily at home.

The yoga sessions were structured similarly, with trained instructors focusing on breathing, yoga poses and discussion. The kids in this group were also encouraged to practice at home daily using a DVD with yoga lessons.

Memory scores increased in the mindfulness meditation group by the end of the study, while they did not change in the yoga or waitlist groups, the authors reported in the Journal of Adolescent Health.

Perceived stress and anxiety decreased in all three groups over time.

“Working memory is often conceptualized as being a ‘mental workbench’ that allows a person to keep information in mind long enough for reasoning and comprehension to occur,” Jastrowski Mano told Reuters Health by email. “It is involved in helping the brain shift information from short-term memory to long-term memory.”

Working memory is involved in many aspects of learning, like reasoning ability, mathematical problem solving, and reading comprehension, she said.

“Theoretical and experimental research suggests that mindfulness meditation is associated with changes in neural pathways and may be particularly effective in promoting executive functioning,” Jastrowski Mano said. “The practice of meditation – which requires sustained attention while simultaneously redirecting attention back to the current experience – is closely related to the function of working memory.”

Some of the benefit of the meditation sessions may come from the relationships the teens build with the instructors, said Gina Biegel, a private practice psychotherapist in San Francisco who was not part of the new study.

“These youth are not getting a lot of attention from chaotic home environments,” Biegel told Reuters Health by email. “People in the mindfulness community are compassionate and respectful and create a relationship they don’t get elsewhere.”

Present moment awareness and focus exercises can be helpful too, as teens are often multitasking with homework, mobile devices, music and friends, she said.

Teens may want to consider mindfulness meditation for more than just the potential benefit of improving working memory capacity, Jastrowski Mano said, as there is growing evidence that youth experience many different physical and psychological benefits.

“But more research is definitely needed to figure out which adolescents benefit the most from mindfulness meditation, and in what ways,” she said, and she and her coauthors are cautious about making broad recommendations to schools.

“That said, many schools are very enthusiastic about and open to integrating mindfulness practices into their schools, so it is certainly something worth considering,” she said.