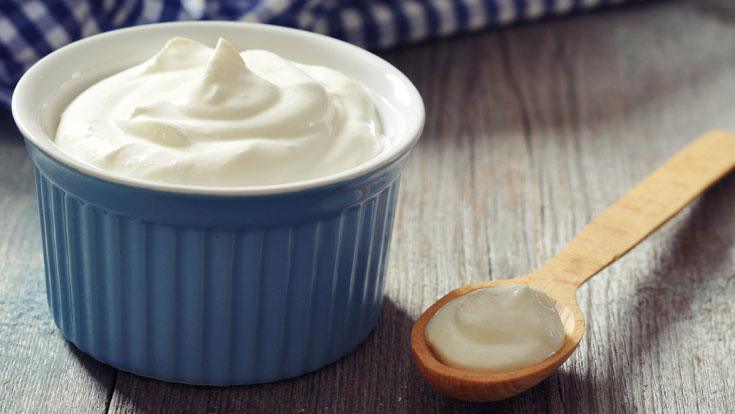 Yogurt is, quite simply, milk that has been curdled. To make yogurt, pasteurized, homogenized milk is inoculated with bacteria cultures and kept warm in an incubator where the lactose or milk sugar turns into lactic acid. This thickens the yogurt and gives it its characteristic tart and tangy flavor. The process is very similar to that used when making beer, wine or cheese in that beneficial organisms ferment and transform the basic food.

This is the basic process for producing yogurt, but there’s a wide range of techniques adopted by manufacturers of differing brands. For example, some manufacturers pasteurize the yogurt after culturing it. In this case, the label will indicate “heat treated after culturing.” This process kills all the friendly bacteria and, while it may taste good, its health benefits will not extend to those provided by live active cultures.

It’s important to understand that in order to be health-promoting, live active cultures in low fat yogurt must be stated on the label.