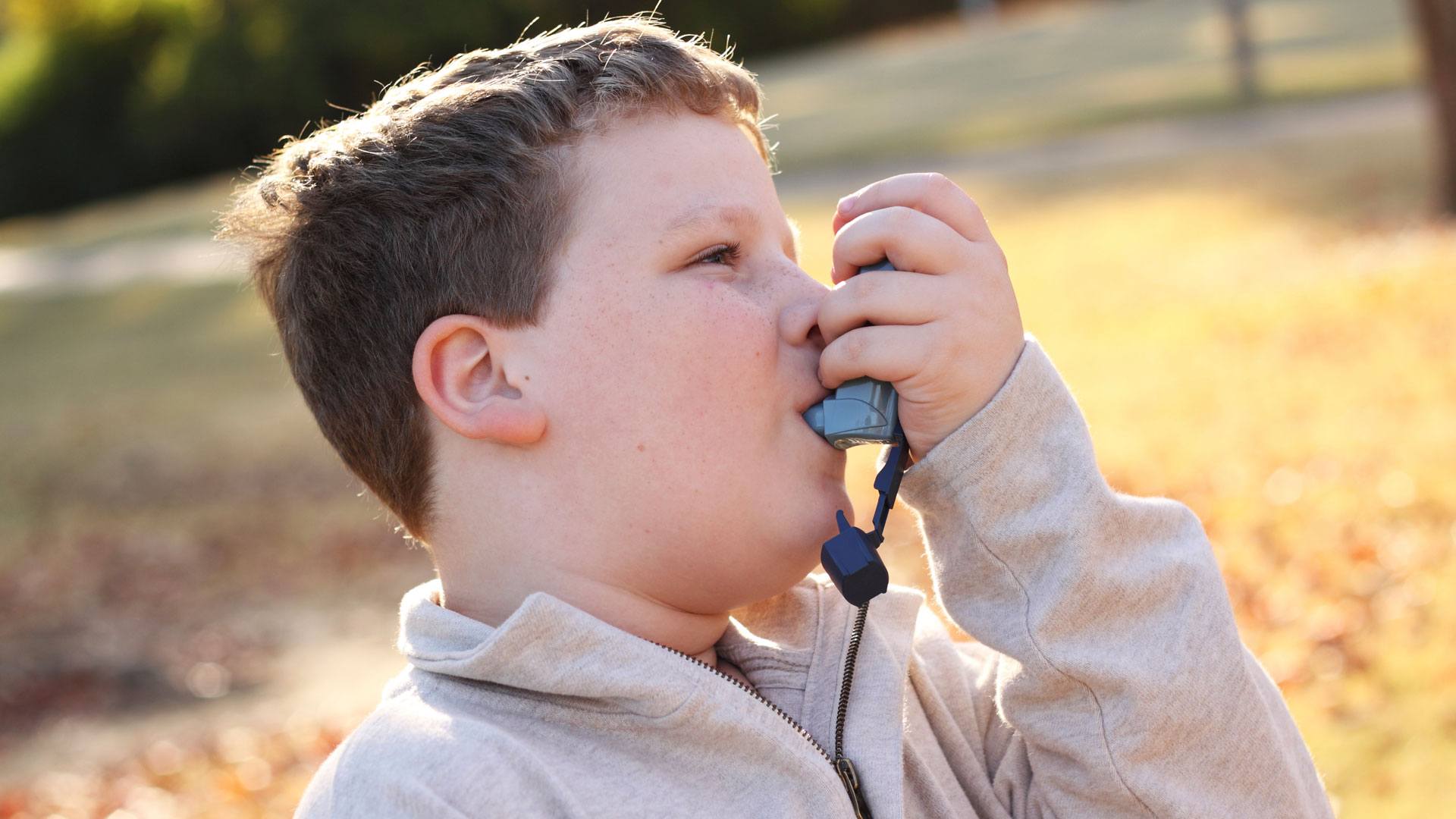 At SuperFoodsRx, we always prefer to focus on the positive benefits of good nutrition. We try not to speak about negatives. But sometimes new scientific research is released that we think parents should know about — including two scientific studies that highlight how important our children’s nutritional choices really are.

The first study from the Harvard School of Public Health was published in the medical journal Chest and looked at the association between diet and lung function. The researchers studied more than 2000 high school seniors and found that teens with lower intake of fruits, vitamin C, and omega-3 fatty acids had decreased lung function and a higher risk for asthma, wheezing, and chronic coughing. Incidentally, the study noted that a third of the study group were overweight and over 70% did not take a daily multivitamin. Fruit and vegetable consumption, omega-3 fatty acid intake, and dietary vitamin E, vitamin A, and beta-carotene were below the recommended levels in more than a third of the teens. These poor dietary habits were found to be associated with weaker lungs and breathing problems.

The next research article from the Institute of Preventive Medicine, Center for Health and Society, in Copenhagen was published in the New England Journal of Medicine and described the association between childhood obesity and heart disease. The researchers followed more than 250,000 children to determine if kids with high BMI’s (Body-Mass Index) had an increased risk for heart attacks in adulthood. They found that obese children had a significantly higher risk of having a heart attack in adulthood than kids who were not overweight. One example they give in the study is that a 13-year-old boy who is 25 pounds above average weight has a 33% increased probability of having a heart attack before the age of 60. With childhood obesity rates increasing dramatically, these results are reason for concern.

Both studies show that dietary decisions made during childhood directly affect health in adolescence and adulthood. The good news is that there are simple things that can be done to improve our children’s health. By encouraging kids to include more fruits, vegetables, fish, and all the SuperFoods in their daily diets, we can ensure our children are getting appropriate nutrition. Limiting the junk food, and being active for at least an hour a day are also important for promoting lifelong wellness. Healthy choices during childhood lead to healthy choices as an adult.