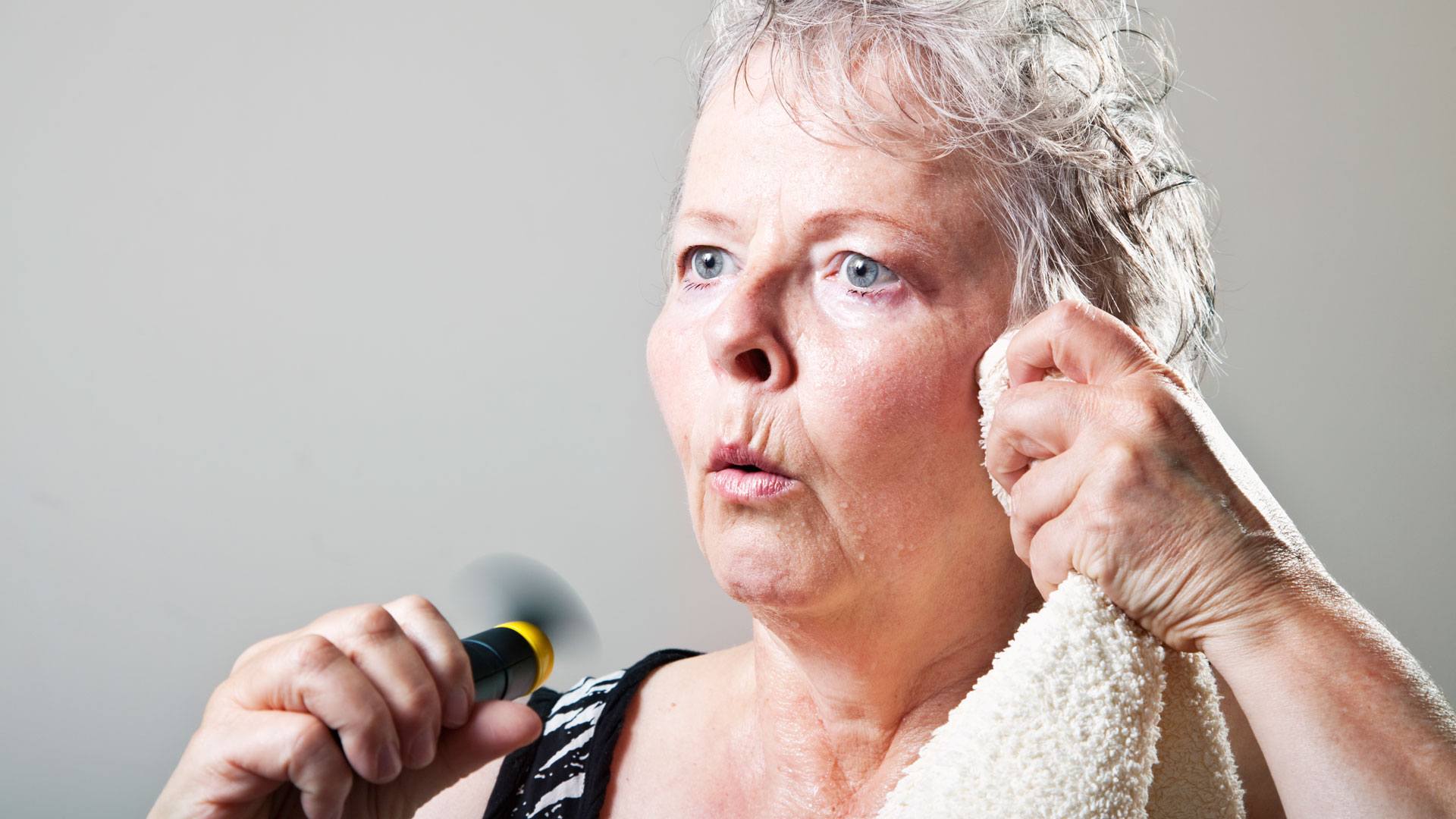 Have you ever heard the term “Isoflavones” and wondered what they’re all about? According to Linus Pauling Institute at Oregon State University, “Isoflavones are a class of phytoestrogens—plant-derived compounds with estrogenic activity. Soybeans and soy products are the richest sources of isoflavones in the human diet.”

The question is, can soy make a difference in the lives of women suffering from hot flashes during menopause?

Our partners at Reuters share the following study that may help us better understand the facts.

Is It True That Soy Stops Hot Flashes?

(Reuters Health) – Despite a good amount of evidence to the contrary, a new research review suggests that soy supplements can indeed help women find relief from menopausal hot flashes.

So far, studies have come to conflicting findings on whether soy extracts are effective against the sudden bouts of feverish feeling experienced by many women transitioning to menopause.

Soy contains isoflavones, compounds that are thought to have weak estrogen-like effects in some body tissue. That hints that soy or soy extracts could help cool hot flashes. But whether that’s actually the case has been unclear.

For the new study, researchers combined the results of 17 previously published clinical trials on the question.

Overall, they found, women who used soy isoflavone extracts had a 21 percent greater reduction in hot flashes compared with women given a placebo.

And when they did have hot flashes, they tended to be less severe.

The extent of the effects did vary among the different studies. But nearly all showed a “pattern” of soy isoflavones working better than a placebo, according to senior researcher Mark Messina, of Loma Linda University in California.

“I feel completely comfortable with recommending (soy isoflavones) to women who want to try them,” said Messina, who also directs the Soy Nutrition Institute and regularly consults with companies that make soy products.

If you get no relief after about four weeks, Messina said, then it may be time to move on. A month’s supply of soy supplements costs about $12.

The findings, reported in the journal Menopause, add to a generally conflicting body of research on what works for hot flashes.

The one consistently supported treatment is hormone replacement therapy (HRT), and right now, it’s the only treatment specifically approved by the U.S. Food and Drug Administration for hot flashes.

But HRT is also linked to increased risks of blood clots, heart attack, stroke and breast cancer. So experts say hormones should be limited to more-severe cases of hot flashes, and that women use them at the lowest dose and for the shortest time possible.

Those safety concerns have meant that many women and doctors are looking for alternative hot flash relief.

A researcher not involved in the current study said it was “interesting” and “well done.”

“I do think that soy isoflavones have a positive effect on hot flashes,” said Kristi Kelley, an associate clinical professor at Auburn University Harrison School of Pharmacy in Birmingham, Alabama.

But there are still questions, according to Kelley, who has done research reviews on various hot flash remedies, including over-the-counter alternatives like soy, black cohosh and red clover.

“I think the debate is still going to be to what extent soy isoflavones decrease hot flashes to a clinically significant extent from a patient’s perspective,” Kelley told Reuters Health in an email.

In other words, how much of an impact do soy supplements have in the real world? In a clinical trial, a treatment can work better than a placebo in statistical terms — but that doesn’t necessarily mean it will help a lot of people, to a significant degree.

The researchers found a similar decline when it came to women’s ratings of their hot-flash severity.

But placebo users also improved — to a large degree in some studies.

Still, overall, women given soy supplements had an advantage over placebo users: their hot flash frequency was 21 percent lower, and the severity of their symptoms was 26 percent lower.

And it seemed that extracts with higher doses of the isoflavone genistein worked best. Supplements that had about 19 milligrams of genistein or more were about twice as effective as lower-dose varieties.

Messina thinks that differences in genistein content may help explain why studies on soy supplements and hot flashes have yielded different results.

Besides soy, alternatives to HRT include certain antidepressants and blood pressure medications, and the anti-seizure drug gabapentin. But the evidence on those drugs is also mixed, and none is approved for hot flashes — though doctors can prescribe them for that reason anyway.

For her part, Kelley said that it “seems reasonable” for women to try a soy supplement for four to eight weeks.

But she also cautioned that there’s uncertainty on the potential long-term adverse effects of soy products. Since they may have some estrogen-like activity, the main theoretical concern has been that soy supplements could affect breast cancer risk or breast cancer prognosis in women who already have the disease.

She suggested that women with a history of breast cancer or endometrial cancer (which affects the lining of the uterus) be especially careful.

In the short term, soy supplements can have side effects like nausea, bloating and constipation.

“Of course,” Kelley added, “I would always encourage patients to talk to their healthcare providers before they start taking supplements to make sure that the particular product does not interfere with their other disease states or any other medications they may be currently taking.”

If hot flashes are not severe, experts say simple steps can be enough to minimize them — like avoiding hot and spicy foods, turning down the thermostat, or trying relaxation techniques, such as yoga or meditation. (Reporting by Amy Norton)