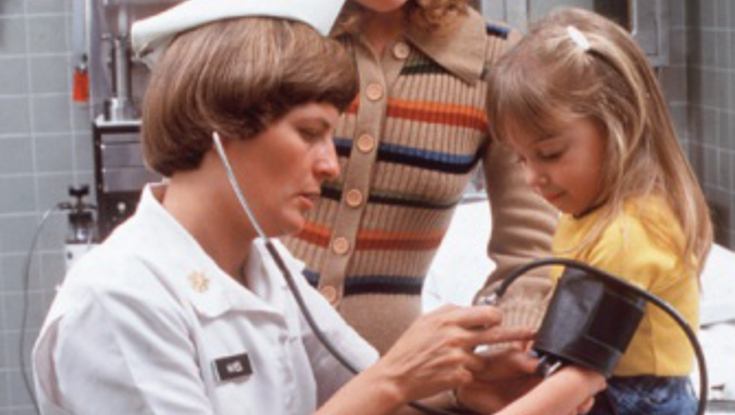 The Nurses Health Study is an ongoing investigation into Americans’ diets, health and lifestyles. This highly influential and wide-ranging study is often referenced in food and health articles, including SuperFoods articles.

Dr. Frank Speizer spearheaded this study in 1976 with funding from the National Institutes of Health. The primary focus was women’s health and to see the long-term effects of oral contraceptives on woman. At the time, hundreds of millions of women were already taking the pill, but the reason the research project was called the Nurses Health Study is because the subjects were all married registered nurses ages 30 to 55. They were chosen because it was agreed that they would respond to questionnaires with greater accuracy than a general population.

Approximately 122,000 of the 170,000 nurses who were contacted responded. Now, every two years they receive a follow-up questionnaire with health-related topics.

To compensate for the inability to collect information about certain aspects of one’s diet — such as the minerals in the soil the food was grown in — the nurses submitted 68,000 sets of toenail samples between the 1982 and 1984 questionnaires.

Potential biomarkers, such as hormone levels and genetic markers, were needed for accuracy as well, so 33,000 blood samples were collected in 1989-90, followed by second samples from 18,700 of these participants in 2000-01.

Response rates to the questionnaires are at 90% for each two-year cycle.

To this day, the Nurses Health Study is the most comprehensive and longest running health research project, which has greatly affected the way Americans view wellness.