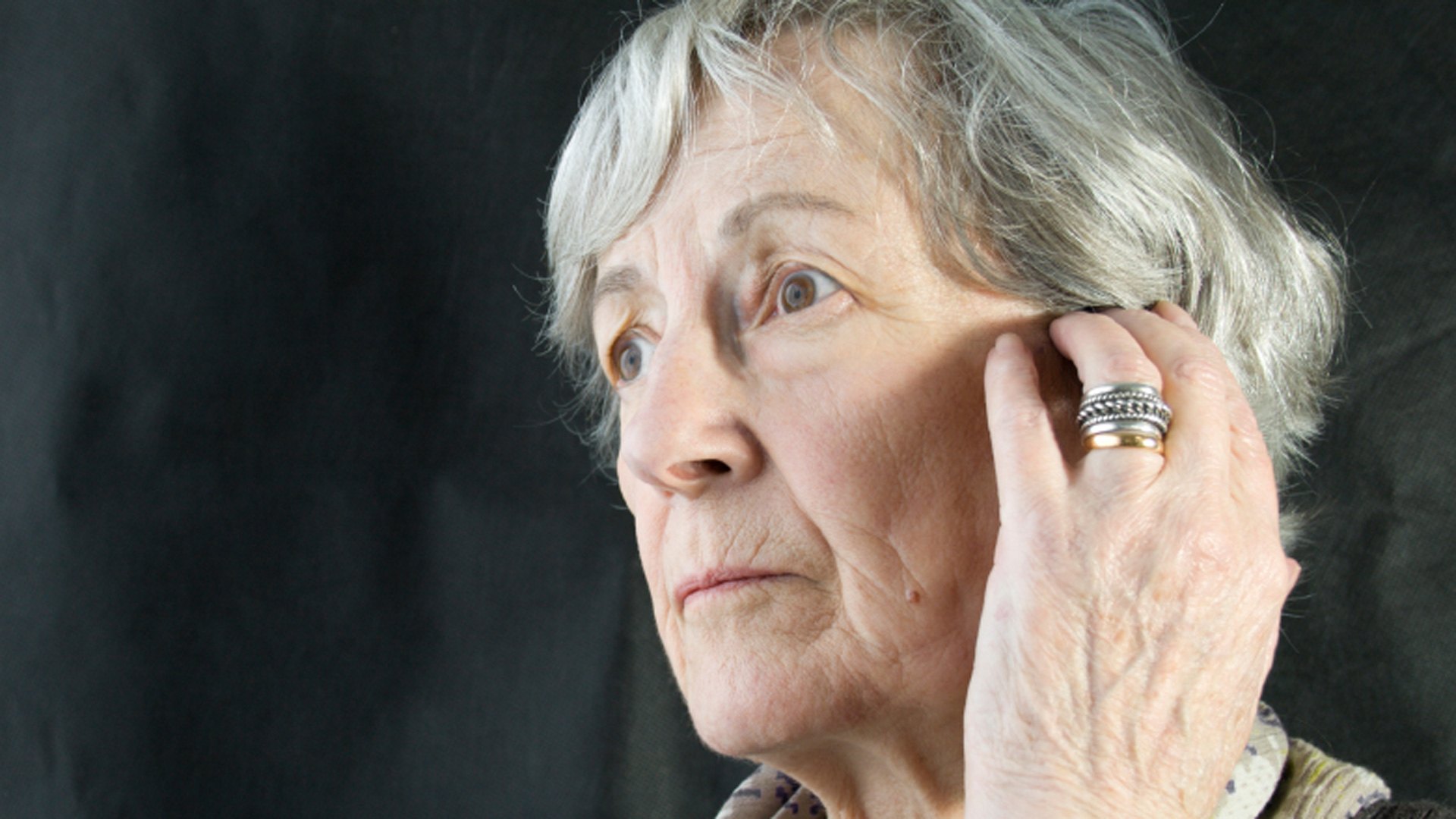 There are few diseases more feared that Alzheimer’s, no doubt because any mental disorder is frightening. Moreover this affliction has become so common that many people find their lives touched by it.

There are currently about 4.5 million Americans with Alzheimer’s and the number is expected to rise to 16 million by the year 2050. Women seem to be most at risk although the precise reason for the development of Alzheimer’s is still somewhat of a mystery. We do know that some cases are linked to genetic susceptibility while others may be due to damage from tiny strokes and resulting decreased blood flow to the brain. It’s also clear that cardiovascular risk factors including obesity, high blood pressure and high cholesterol are associated with the cognitive decline we recognize as Alzheimer’s.

Fortunately, there are steps we can all take to reduce our risk of developing Alzheimer’s disease. Like most diseases, Alzheimer’s begins decades before the onset of clinical symptoms – the brain changes very slowly – so you do have time to take steps now. Indeed one study of 13,000 women from the Nurses Health Study found that women who ate the most SuperFood vegetables like spinach, broccoli and Brussels sprouts in their 50’s and 60’s showed less cognitive decline in their 70’s when compared to women who ate less of these vegetables. In general, a SuperFood HealthStyle diet, adequate exercise and stress control is the framework of the best defense against this disease.

Here are some particular guidelines for avoiding Alzheimer’s: