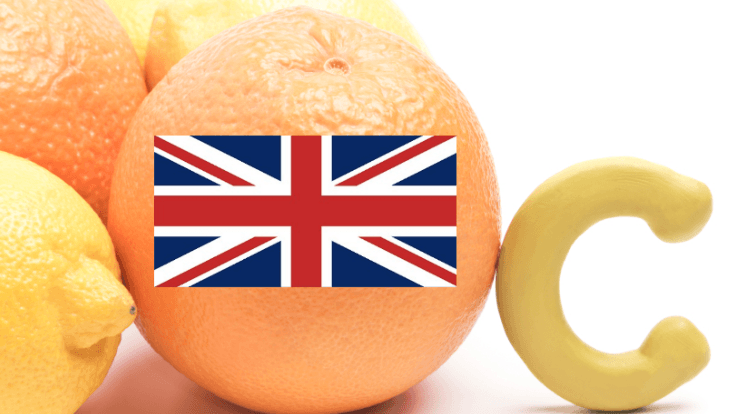 The story of how the vitamin C in limes saved Her Majesty’s sailors is familiar to many people — but in case you don’t know it, here you go.

In the 15th and 16th centuries, sailors were routinely lost on long sea voyages and would often die of scurvy. These deaths were happening despite the belief that they were getting enough to eat. The Portuguese explorer Vasco de Gama lost nearly half his men to scurvy in the 1490s after he took his first trip around the Cape of Good Hope. It wasn’t until the mid-1700’s that James Lind, a British naval surgeon, discovered that a daily ration of citrus in lemons, limes or oranges preserved the sailors’ health. That’s how the life of the British sailor, or “limey,” was saved.

This would be quaint trivia were it not for the fact that 20 to 30 percent of America’s adults have marginal blood levels of vitamin C and 16 percent are reportedly deficient in the vitamin. The recommended daily allowance (RDA) for Americans is 90 milligrams a day for adult males and 75 milligrams a day for adult females. Humans (and guinea pigs) can’t manufacture vitamin C in their bodies. And because it’s water soluble and not retained in the body, we need a constant replenishment from dietary sources to maintain adequate cellular and blood levels. Alarmingly, a high percentage of children consume minimal amounts of vitamin C. While we’re not recommending that they suck on limes, it’s fairly easy to get kids to enjoy their orange nutrition.

It’s fairly shocking that, given today’s abundance of food, so many of us are deficient in a vitamin that’s crucial to good health and is easily accessible. While we might not be seeing cases of scurvy, we’re certainly seeing epidemics of heart disease, hypertension and cancer. The vitamin C in citrus, along with the other valuable nutrients, can play a major role in reducing these high levels of chronic disease.

Learn more about it here.