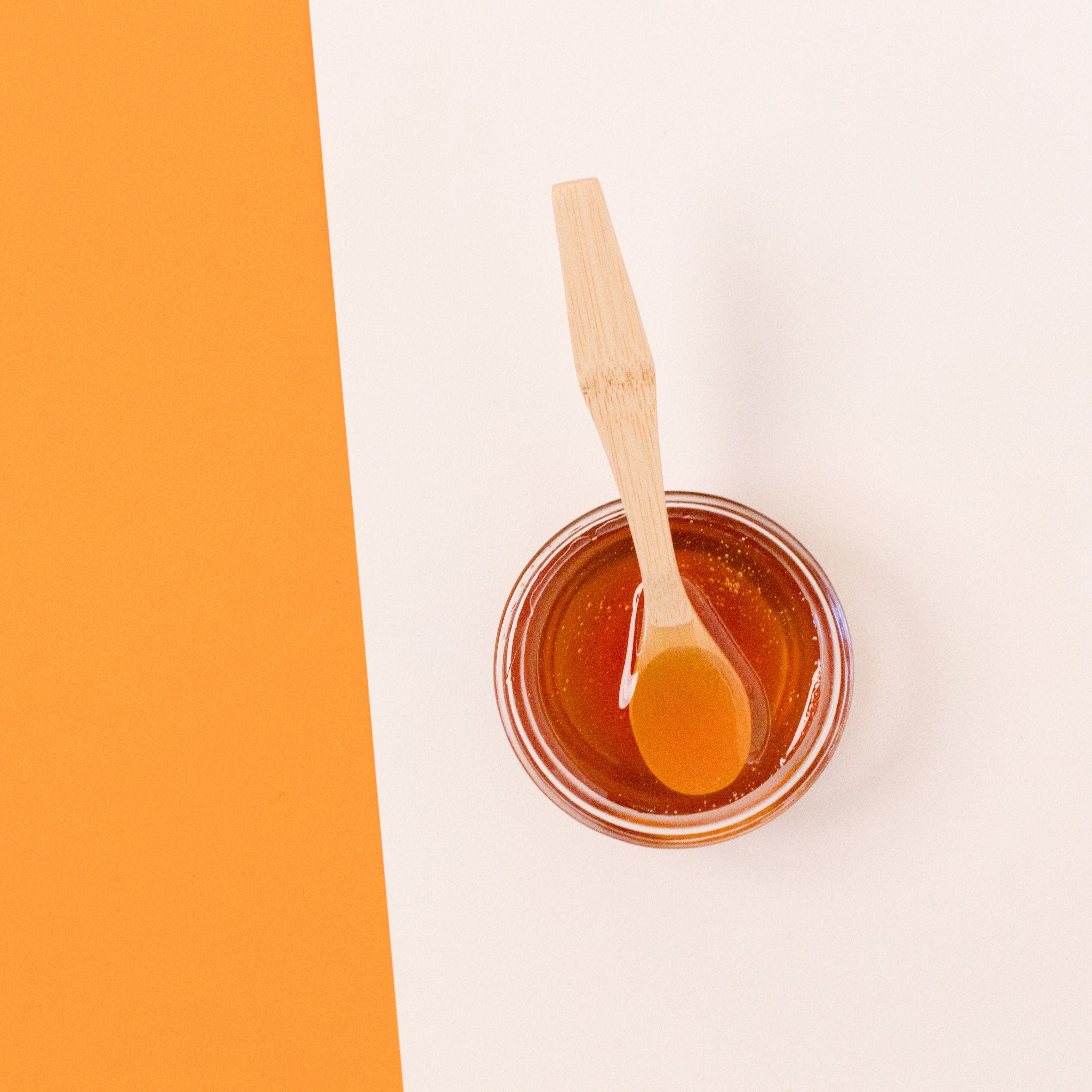 There are more than 300 kinds of honey in the United States, such as clover, buckwheat, and orange blossom. Light-colored honeys are generally mildly flavored, while dark honeys are more robust.

Maintaining optimal blood sugar levels has a positive effect on overall health, and honey seems to contribute to this goal. Indeed, the ancient Olympic competitors relied on foods such as figs and honey to enhance performance by helping to maintain energy levels and restore muscle recovery.

In one recent study of 39 male and female athletes, following a workout the participants ate a protein supplement blended with a sweetener. Those who ate the supplement sweetened with honey, as opposed to sugar or maltodextrin, enjoyed the best results. They maintained optimal blood sugar levels for two hours following the workout and enjoyed better muscle recuperation.

Perhaps honey’s most important health-promoting benefit is its antioxidant ability. We know that daily consumption of honey raises blood levels of protective antioxidants. In one study, participants were given about four tablespoons daily of buckwheat honey while eating their regular diets for 29 days. A direct link was found between the subjects’ honey consumption and the levels of protective polyphenolic antioxidants in their blood. In another study, 25 healthy men drank plain water or water with buckwheat honey. Those consuming the honey enjoyed a 7 percent increase in their antioxidant capacity.

The U.S. Department of Agriculture estimates that the average U.S. citizen consumes about 68 kilograms of sweetener annually. Substituting honey for at least part of this amount would make an impressive contribution to overall antioxidant levels in the body and would no doubt be a significant health promoter.

That said, never give honey to children younger than a year old. About 10 percent of honey contains dormant Clostridium botulinum spores, which can cause botulism in infants.

Honey, long recognized as a wound healer, has been used for centuries as a topical antiseptic for treating burns, ulcers and wounds. A study in India compared the effectiveness of honey with a conventional wound-healing treatment, silver sulfadiazine, on patients suffering from first-degree burns. Amazingly, in the honey-dressed wounds, early subsidence of acute inflammatory changes, better control of infection, and quicker wound healing were observed. Some researchers attribute this effect to the nutrients in honey that promote skin growth and to the antibacterial substances present in honey. While we’re not recommending that you consider using it topically, its power in this role is further evidence of the health benefits of honey.

An additional benefit of honey is found in the oligosaccharides it contains. They increase the numbers of good bacteria in the colon, reduce levels of toxic metabolites in the intestine, help prevent constipation and help reduce cholesterol and blood pressure.

Feeling under the weather? Throat sore and scratchy? Try sipping some hot green tea with a spoonful of honey and a dash of red pepper (cayenne). The potent mix of SuperFoods tea and honey along with red pepper can soothe an inflamed throat. Researchers think that the red pepper subdues one of the body’s pain chemical, substance P, a neuropeptide that carries pain signals to the brain, so that you can swallow more comfortably.