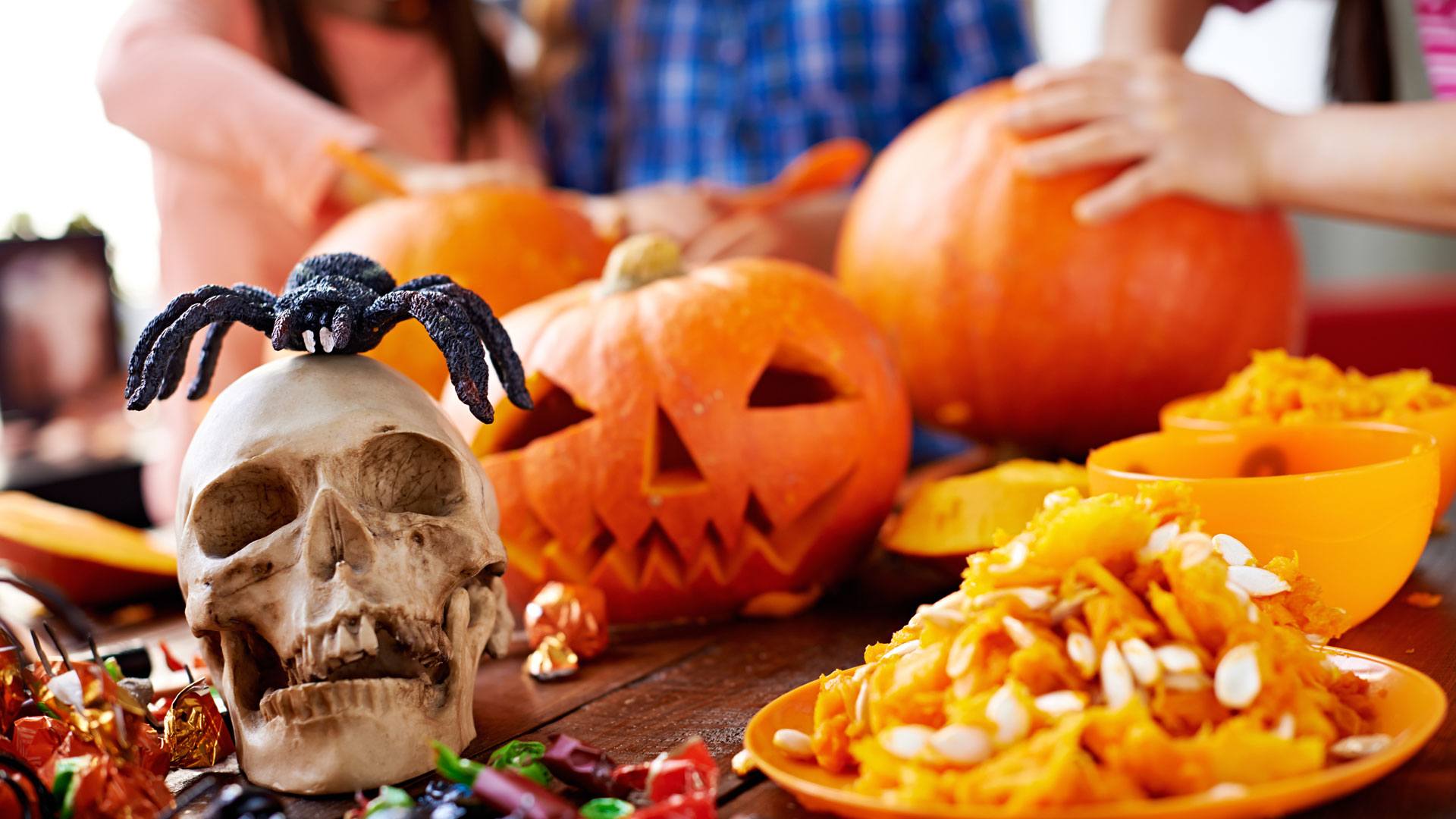 Even though the ancient origin of Halloween is a harvest festival, today it’s mostly about ghosts and goblins, trick or treating and scary decorations in the neighborhood — including candle-lit carved pumpkins. Most people think of pumpkin as a decorative gourd rather than a highly nutritious food.

What should really scare you are the consequences of not including pumpkin and pumpkin seeds in your family’s regular diet. Here’s why:

Pumpkin may be the greatest single source of bioavailable carotenoids; “bioavailable” means that a nutrient is in a form that our bodies can readily use. Carotenoids are yellow, orange, and red pigments synthesized by plants. The most common carotenoids in North American diets are alpha-carotene, beta-carotene, beta-cryptoxanthin, lutein, zeaxanthin, and lycopene.

Scientists have found more than 30 different carotenoids in human blood and breast milk. They’re also found concentrated in different tissues throughout our bodies. These pigments help our immune system work properly, protect our cells from oxidative stress, and they probably play a major role in shielding our skin and eyes from the effects of ultraviolet light.

Carotenoids in pumpkins are important in helping our bodies fight disease. In a host of studies, higher blood-levels of cartenoids are associated with lower levels of many chronic diseases like atherosclerosis, colon cancer and cataracts, just to name a few.

Before you carve out that gourd, don’t forget about the benefits of pumpkin seeds either: They are naturally rich in phytosterols, which reduce LDL or “bad” cholesterol. The seeds are also linked to fighting off certain cancers. If that’s not enough reason to eat pumpkin seeds, there’s also proof that because they are rich in tryptophan, these seeds are effective in producing serotonin, which is a great mood booster.

Don’t skip the pumpkin and just buy some carotenoid pills at the drug store. Important studies show that the very best, and safest, way to get carotenoids into our system is by consuming whole foods rich in this vital nutrient. After all, that’s the SuperFoodsRx way.