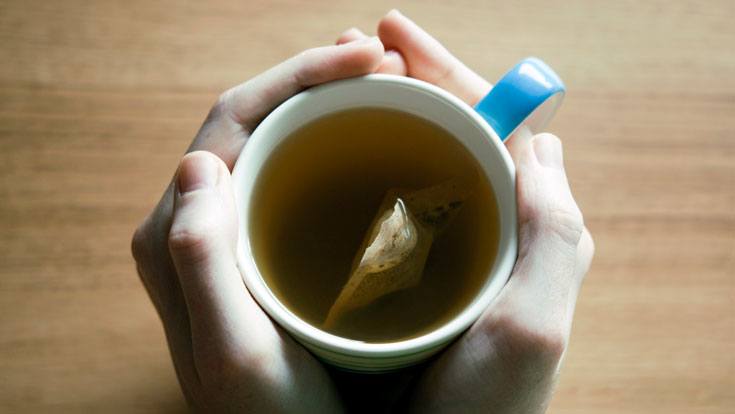 There is solid evidence that tea consumption is associated with a lowered risk of heart disease and stroke. The connection was noticed when the arteries of Chinese-American tea drinkers were compared with the arteries of Caucasian coffee drinkers. The tea drinkers had only two-thirds as much coronary artery damage and only one-third as much cerebral artery damage upon autopsy compared with the coffee drinkers.

Another study found that in males, deaths from coronary artery disease were reduced by 40 percent among those who drank one or more cups of tea daily. A study from Harvard showed that there was a 44 percent lower risk of heart attack in people who drank at least one cup of tea daily.

While some studies on tea and coronary artery disease have been inconclusive, in animal studies we know for sure that the catechins lower cholesterol levels, especially the damaging LDL cholesterol. There’s also a definite inverse relationship between tea consumption and homocysteine levels, which are of course associated with an elevated risk for heart disease. Tea also seems to play a role in keeping the lining of the blood vessels plaque free, which in turn lessens the risk of coronary artery disease. It seems that these positive benefits can be enjoyed if you drink between one and three cups daily, with greater protection conferred as the total consumption increases.

The heartening implication of multiple studies is that one does not need to consume tremendous amounts of tea to enjoy health benefits. As little as a cup a day can play a positive role in your health.