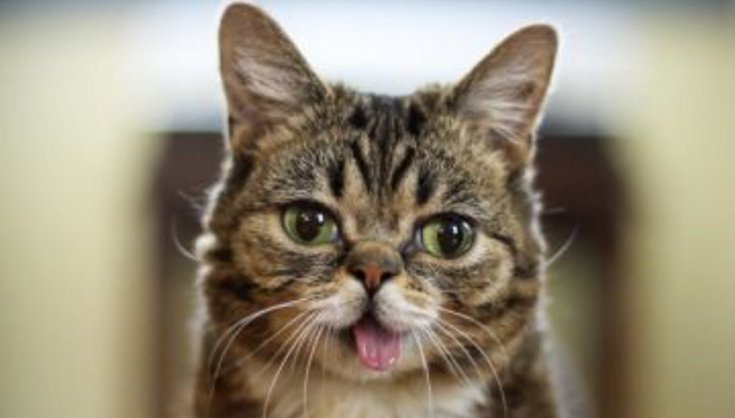 According to an Indiana University Media School researcher, that giddy feeling you get from watching cat videos online is actually beneficial. Not only does the experience give you an energy boost, it triggers positive feelings while decreasing negative ones. And that’s very good for your health–something that shouldn’t be taken lightly.

This study was conducted by assistant professor Jessica Gall Myrick, who distributed surveys about cat videos and gathered information about the effects of the videos on moods. She conducted her research via social media and had nearly 7,000 participants. The results were later published in Computers in Human Behavior.

What motivated Myrick to conduct the study? She says:

“Some people may think watching online cat videos isn’t a serious enough topic for academic research, but the fact is that it’s one of the most popular uses of the Internet today. If we want to better understand the effects the Internet may have on us as individuals and on society, then researchers can’t ignore Internet cats anymore. We all have watched a cat video online, but there is really little empirical work done on why so many of us do this, or what effects it might have on us. As a media researcher and online cat video viewer, I felt compelled to gather some data about this pop culture phenomenon.”

It was also found that cat owners and people with certain personality traits, such as agreeableness and shyness, were more likely to watch these videos.

The results of the study suggest there is a large emotional benefit in taking time away from other activities to watch these cat videos. The future of Myrick’s work could very well be that cat videos will be used as affordable pet therapy alternatives.

Interestingly, Myrick owns a pug but no cats.