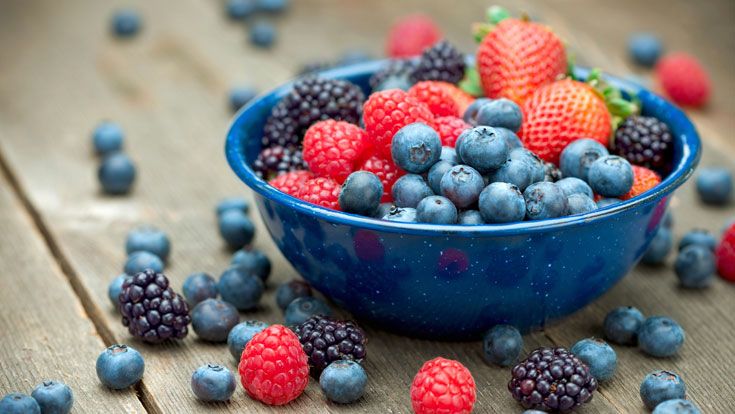 Free radicals are all around us. Our bodies generate them just by breathing and moving. The environment we live in is also full of free radicals from pollution, cigarette smoke, chemicals, the sun and even certain foods.

Free radicals are molecules missing one of their electrons, which makes them extremely unstable. In order to become more stable, they steal an electron from nearby molecules in the human body. This can disrupt normal cellular processes, causing cellular damage and making us age.

Free radicals can target DNA, enzymes, important proteins and cell membranes. They can ultimately cause cancer and degenerative diseases. It’s been estimated that each cell experiences 10,000 free radical attacks each day.

Your body’s ability to handle free radicals is an important component of long-term health. Your body does produce antioxidants, but the antioxidants you get from food really make a difference in how your body defends itself from free radical damage.

Basically, we can’t avoid free radicals but we can fight them with the antioxidants in SuperFoods. Some fast facts: