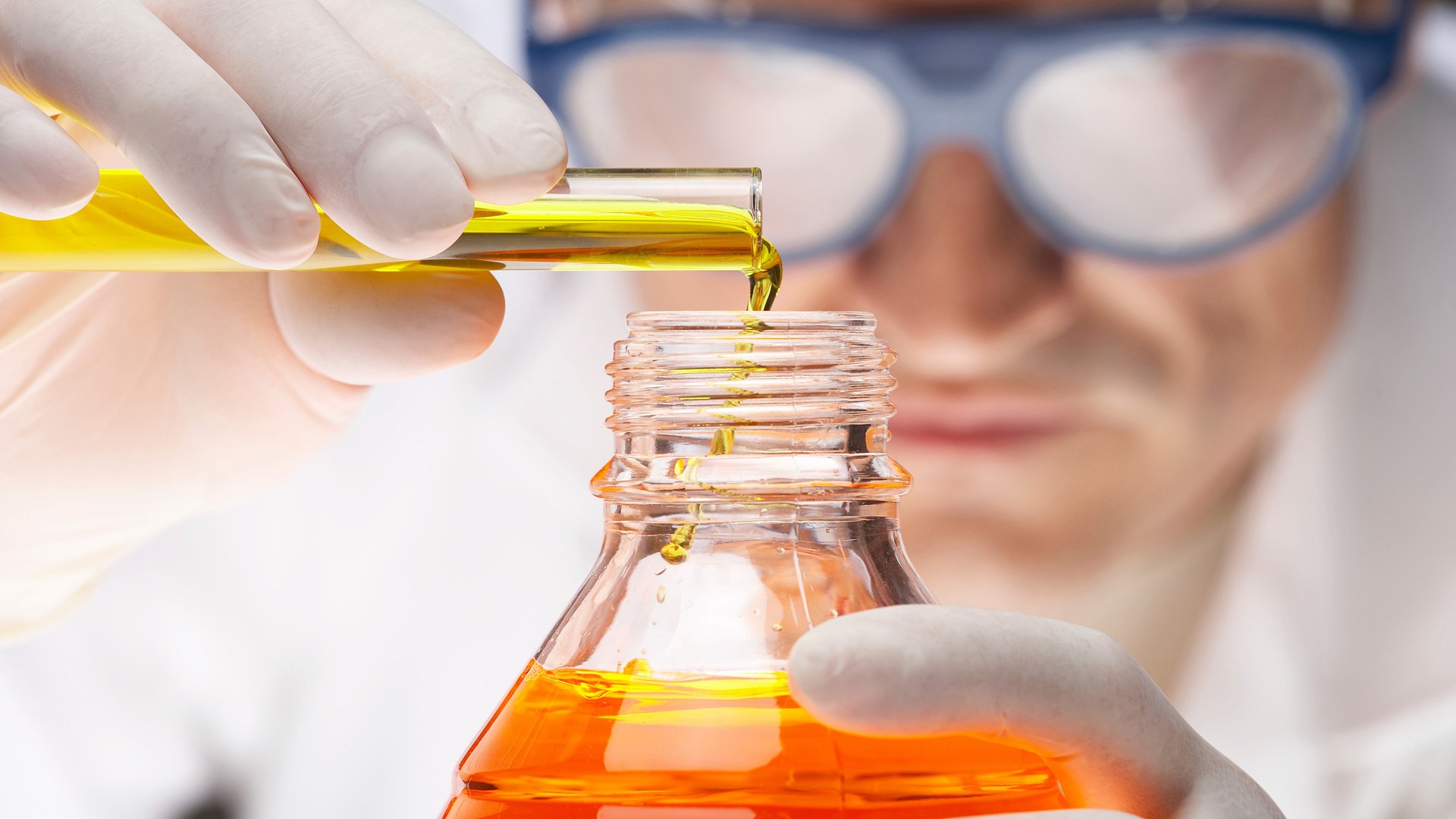 The U.S. is known to have one of the safest food supplies in the world along with some of the strictest labeling restrictions. That doesn’t mean manufacturers aren’t swindling you with fillers made of less expensive ingredients that are not easy to detect or taste. Sometimes, what’s used in place of the food you wanted is downright toxic.

The U.S. Pharmacopeial Convention (a non-profit agency that sets standards for the FDA) has set up a database to track such infractions, because there is, indeed, food fraud in nearly every American supermarket. The tracking database, called the Food Fraud Databass (FFD), describes food fraud as a “deliberate substitution, addition, tampering or misrepresentation of food, food ingredients or food packaging, or false or misleading statements made about a product for economic gain.” This database has far too many entries for us to sit comfortably with the facts.

Tampering with food is exactly what hard-to-catch food frauds are all about. Fortunately, there are places where you can trust in the products you buy and bring home to your family. Safer places to shop include farmers markets, co-ops and whole food stores like Trader Joe’s.

Here is a partial list of commonly tampered or counterfeit foods:

Olive Oil
Say you bought a bottle of extra virgin olive oil. Did you expect it to be filled with anything else? Unfortunately, olive oil is actually considered the most vulnerable foodstuff out there. When you buy extra virgin olive oil, you’re often getting cheaper olive oil that’s been chemically processed. And when you buy regular olive oil there are a list of even cheaper oils used in its stead or as filler, such as hazelnut oil, corn oil, sunflower oil, peanut oil, vegetable oil, soybean oil, palm oil and walnut oil—and yes, even industrial grade oil in the most heinous example, which killed 600 Spaniards in 1981.

Cumin Spice
This fragrant spice has made a splash lately after being found to have properties that prevent cancer. The problem is that many supermarket shelves are carrying cumin with ground peanuts used as filler. Consumers are neither getting their money’s worth nor are they getting the benefits they bargained for. Shoppers and supermarket management cannot detect any difference in color or smell. Only the manufacturer knows the truth.

Honey
Most of the time, cheaper honey is being passed off as a more expensive variety, but as was the case in China recently, some supplies are tainted with a potentially dangerous antibiotic. Honey is up there in terms of foods that are tampered with regularly. When Food Safety News tested supermarket-bought honey, they found that 75% of the products didn’t contain pollen, which makes it impossible for regulators to trace back the honey’s origin. A third of all fake honey, it turned out, was imported from Asia and contained lead and antibiotics. The lesser of evil fillers in honey include sucrose syrup, sugar syrup, partial invert cane syrup, corn syrup, glucose syrup, high-fructose corn syrup, beet sugar and other sweeteners.

Blueberries
Ever since SuperFoods doctors made blueberries and other sidekick berries superstars, they are constantly being faked by manufacturers for a larger profit margin because berries are not cheap. Not only does Berry Blast Powerbar contain no blueberries whatsoever, but there are many products that claim to contain blueberries but have nothing more than sugar, corn syrup, hydrogenated oil, artificial flavors and—for that lovely blue (blueberries) or red (raspberries) shade—they are made with food dye blue No. 2 or red No. 40. Check the list of ingredients before you buy bagels, cereal, breads, muffins and sports bars claiming to be filled with berries.