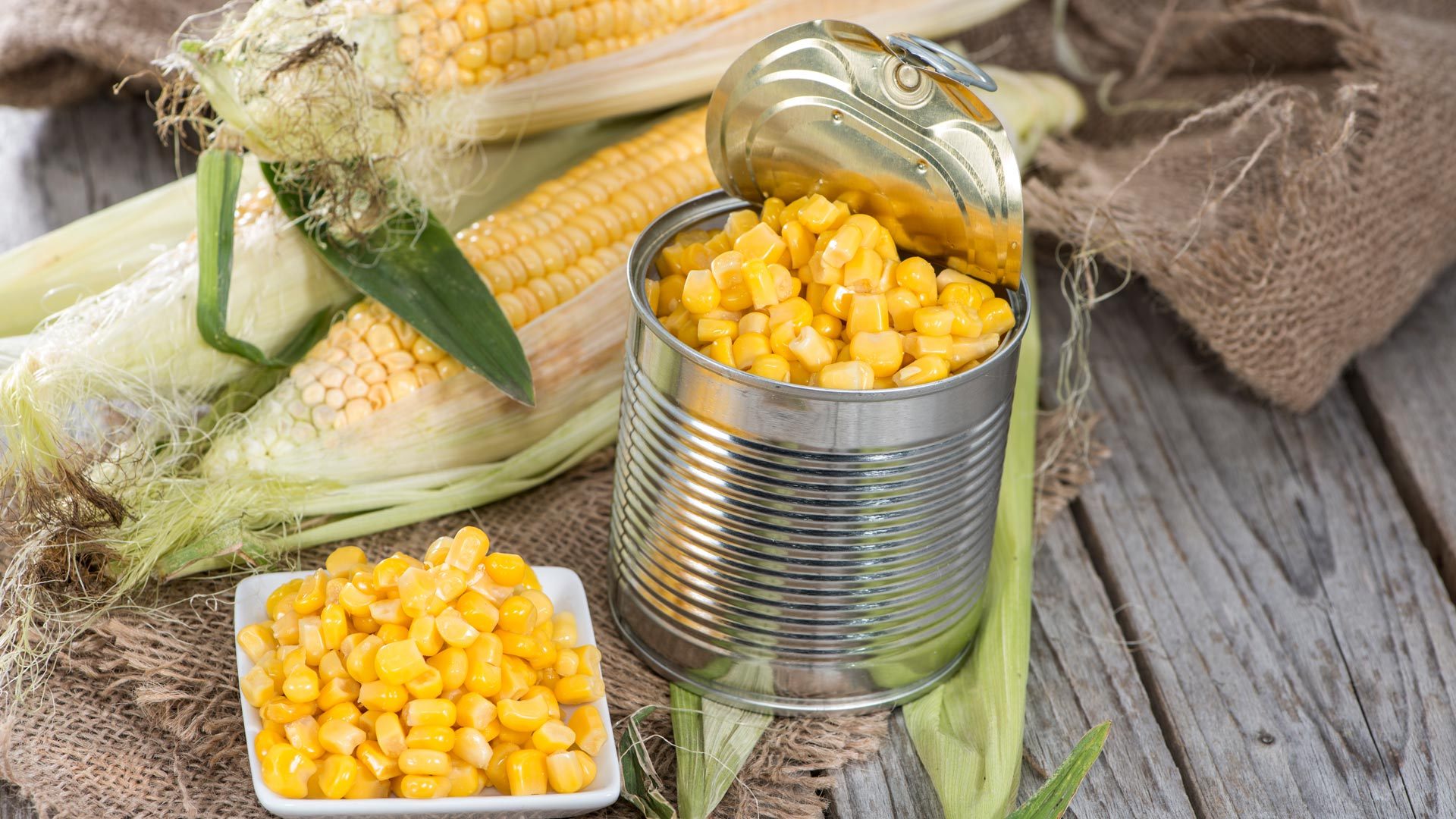 We all know that fresh produce can often be much more expensive than frozen or canned produce. While many people think fresh tastes better than canned or frozen, buying the fresh stuff presents the dilemma of eating the food before it starts wilting or going bad. We often waste money by throwing out food before we’ve even had a chance to eat much of it.

But even though it’s theoretically more economical to buy frozen or canned vegetables, the question that lingers is whether or not you are sacrificing quality and nutritional value for the sake of saving some money. Some people swear they would never touch anything that comes out of an aluminum can. Is this fear of canned goods completely irrational or totally sane?

Many of us know the truth about frozen produce, which is usually flash frozen at the peak of nutrient content. Canned goods, however, continue to get a bad rap.

Surprisingly, canned produce actually has a nutrient value that is as good if not better than fresh produce, provided that it doesn’t contain added sugar and salt. The reason for this phenomena is identical to why frozen produce can sometimes be superior to the fresh variety: Produce degrades and loses nutritional value as time passes. There’s the time it takes to ship the food to the store, the time it sits on the supermarket shelf and the time it sits in your fridge waiting to be eaten. This isn’t so with canned foods–almost.

Canned produce can also lose nutrient value, especially vitamins B and C but, according to data in The Journal of the Science of Food and Agriculture by researchers at the University of California, Davis, it’s the exposure to oxygen that has the most powerful deteriorating effect on food.

“Fresh fruits and vegetables usually lose nutrients more rapidly than canned or frozen products,” the university researchers wrote in the study. “Losses of nutrients during fresh storage may be more substantial than consumers realize.”

That said, Dr. Lindsey Mcilvena from the SuperFoodsRx Advisory Board thinks these kinds of debates, while interesting, are missing the larger point.

“The reality is that the vast majority of Americans aren’t getting their recommended daily serving of fruits and vegetables,” she notes. “This is where the focus needs to be. From there we can debate the nutritional quality of different preparations.”

The bottom line? Whether you buy them frozen, canned or fresh, for flavor or convenience, the point is to get more of those fruits and veggies into your daily diet.

Sources: The New York Times, PLOS, Journal of the Science of Food and Agriculture