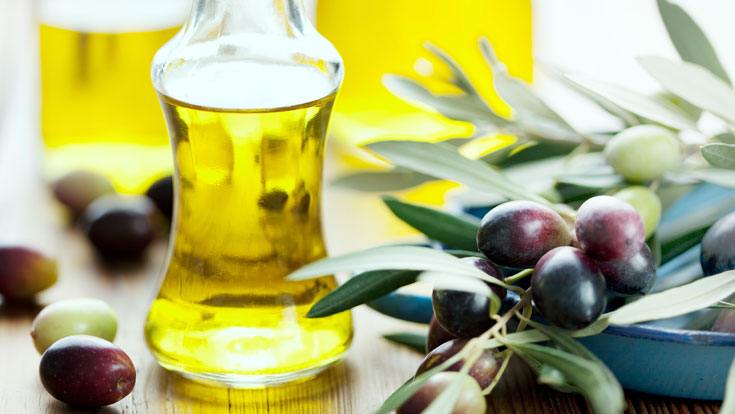 Perhaps you’ve heard of the Mediterranean Diet as being a hot new diet trend. It refers to the traditional diet eaten by people in Crete, Greece, and it comes in and out of popularity every few years.

First studied in the 1950s and ‘6os, the Mediterranean Diet was recognized as a particularly healthy eating pattern—one that seemed to promote longevity as well as low rates of heart disease and cancer. Today, it’s still applauded as one of the healthiest diets in the world.

When first studied, it was noted that people who regularly ate a Mediterranean Diet generally had lower blood pressure than others. Of course, the question remained: What components of the diet was lowering blood pressure?

In search of the answer, a team from the University of Athens studied more than 20,000 Greeks who were free of hypertension when the study began. At the end of the study, data confirmed that, overall, the Mediterranean Diet was consistently associated with lower blood pressure. When the effects of extra virgin olive oil and vegetables were compared, olive oil alone was found to be responsible for the most beneficial effect in lowering blood pressure.

It seems that extra virgin olive oil benefits affect the vascular endothelium, the cells lining the blood vessels. A study in Spain found that subjects who used olive oil for four weeks reported both systolic and diastolic blood pressure drops by approximately 8 mm. Another very interesting study found that not only did olive oil lower blood pressure, it also rendered medication less necessary for the participating subjects.