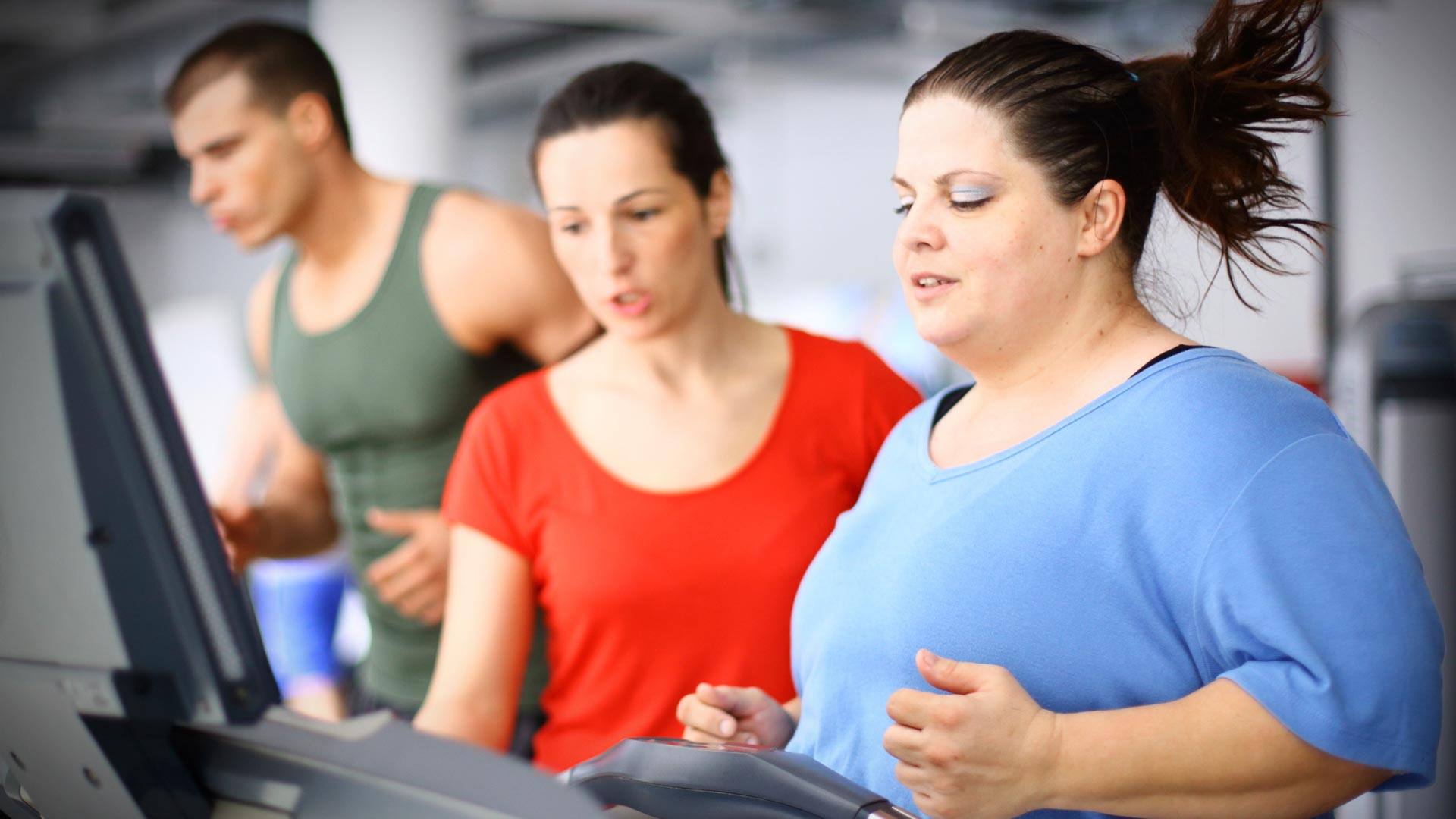 It used to be that when people wanted to lose weight they went on crash diets and didn’t think much about exercise. Over the years, however, the media, school teachers and even the First Lady have seemed to make exercise the cure-all for obesity. The popular show The Biggest Loser even focuses on extreme exercise to shed off the pounds. This has created the belief that one can eat anything he wants as long as he exercises enough to burn off those calories and fat.

What does science really say about all of this? It’s complicated. According to a recent New York Times article, author Aaron E. Carroll says:

Exercise has many benefits, but there are problems with relying on it to control weight. First, it’s just not true that Americans, in general, aren’t listening to calls for more activity. From 2001 to 2009, the percentage of people who were sufficiently physically active increased. But so did the percentage of Americans who were obese. The former did not prevent the latter.

Another study, this time on children, found that physical activity wasn’t the key element in a child’s unhealthy weight. And interventional studies have difficulty proving that active adults are less likely to gain weight than sedentary adults.

One reason for this is simple: Exercise often increases a person’s appetite, causing the body to want more fuel and motivating that person to take in many of the calories that were burned off during a workout.  Likewise, exercise only burns a limited amount of calories — far less than many people assume. As Carroll states:

Thirty minutes of jogging or swimming laps might burn off 350 calories. Many people, fat or fit, can’t keep up a strenuous 30-minute exercise regimen, day in and day out. They might exercise a few times a week, if that.

Or they could achieve the same calorie reduction by eliminating two 16-ounce sodas each day.

When you consider that a 30-minute run burns off 350 calories but a Big Mac (minus the French fries and a sugary soda) is 530 calories, you get a better picture of why exercise alone won’t melt away pounds if people don’t change their eating habits. But it’s important to keep in mind that not all foods are created equal.

“I cringe if my patients think they need to portion control spinach, lentils, squash or strawberries,” notes Dr. Lindsey McIlvena, a member of SuperFoods’ Medical Advisory Board. “These foods are highly nutrient dense, with very low calories. It’s virtually impossible to gain weight eating a ton of them — including the sugar in the fruit. These foods create weight loss. People need to portion control grains, nuts, avocados, oil, dairy, meat and especially processed foods to lose weight.”

None of this should downplay the importance of being physically active. Exercise is still vital and has been found to benefit overall health in nearly all studies. Recently, the Academy of Medical Royal Colleges even called exercise the “miracle cure” for good health. It has been shown to dramatically help with musculoskeletal disorders, cardiovascular disease, diabetes, pulmonary diseases, neurological diseases and even depression.

So what does a truly successful weight-loss program entail? It requires making changes in the kitchen, being mindful about what you eat, and sticking to those changes. Reduce your calorie intake by watching the portion sizes of what you consume during meals and snacks, and add in more physical activity where you can.  Exercise might not be the total solution to weight loss, but it does seems to be icing on the cake, so to speak.