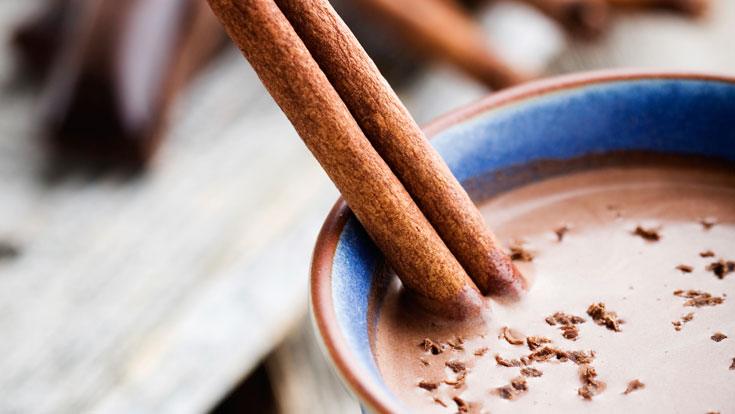 While it may not be practical to eat cinnamon on a daily basis, try to incorporate it into dishes when appropriate. If you have been diagnosed with diabetes, make a special effort to increase your cinnamon consumption.

Almost everyone is a fan of cinnamon, but we may need a little inspiration to get cinnamon into our diets more frequently. A dash of cinnamon in applesauce, pumpkin smoothies, and pumpkin pudding, or other foods is a delightful treat. Here are a few more:

• Sprinkle cinnamon, a few raisins and walnuts, and a bit of honey, if desired, on a cored apple and bake at 350°F for about 45 minutes until soft for a healthy dessert.

• Simmer (don’t boil) milk with a teaspoon of vanilla and a cinnamon stick for a few minutes. Drink the warm milk with a bit of added honey or pour over hot oatmeal.

• Combine 1 teaspoon cinnamon with 2 tablespoons honey and 1 cup yogurt. Serve as a dip for sliced fruit or as a dressing for fruit salad. Spoon a dollop on top of hot oatmeal, whole-grain pancakes, waffles, or granola.

• Combine equal parts of cinnamon and cocoa. Sprinkle on yogurt and fruit slices.

• Combine 1 tablespoon or more ground cinnamon with 1/2 cup sesame seeds, 1/4 cup golden flaxseeds, and 1/4 cup ground flaxseed meal. Use as a topping on cereal, oatmeal, yogurt, grapefruit halves, or cantaloupe. Whole flaxseeds add crunch and fiber, though you get more of the nutritional value from ground flaxseeds.

• Add cinnamon to soups and stews for a richer, heartier, (and healthy) flavor.