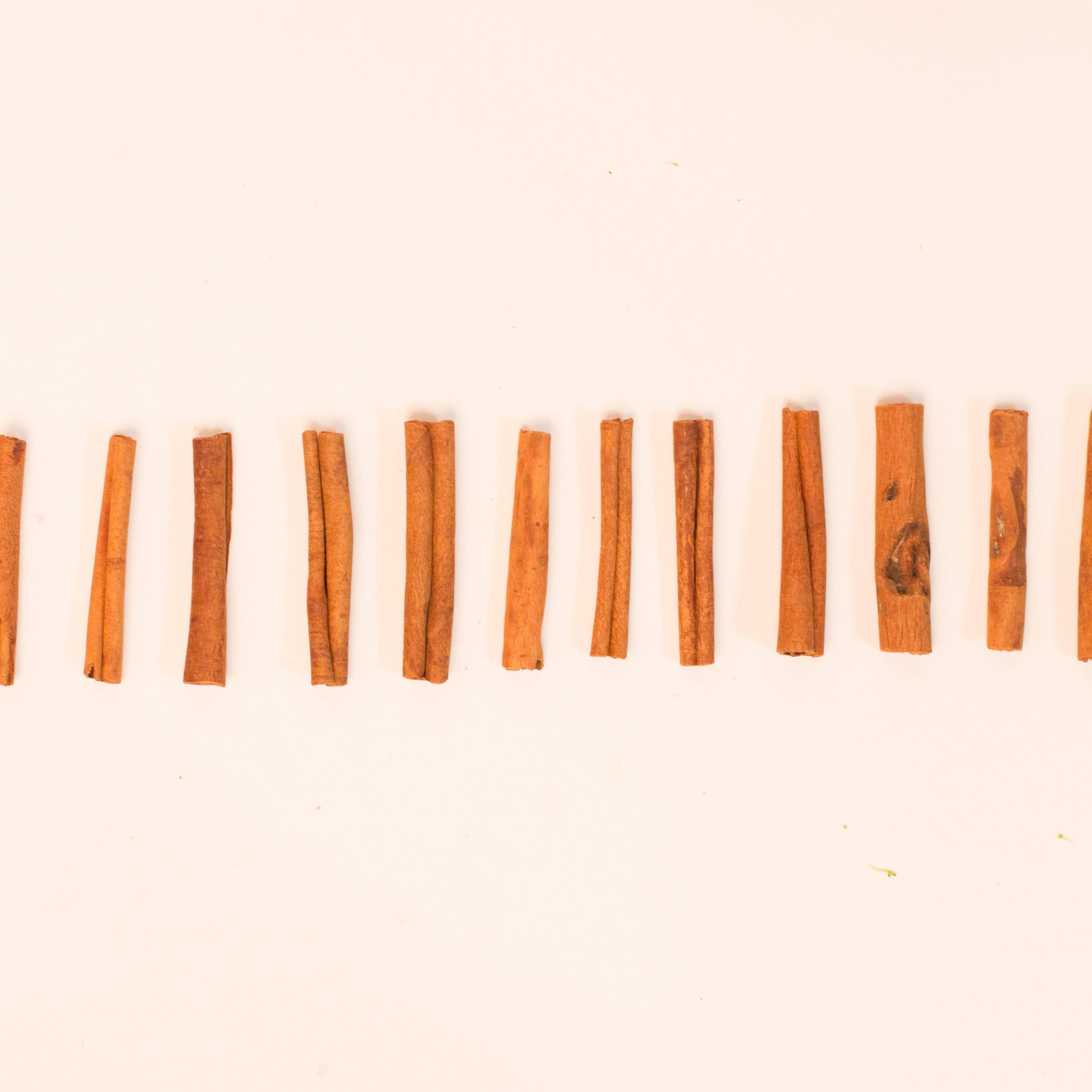 We’re learning about the health benefits of cinnamon and it’s exciting. Once you learn about the special qualities of this mighty spice, you’ll be eager to use it more frequently while spreading the good news to loved ones as well.

Cinnamon may benefit people suffering from type II diabetes. The most exciting and talked-about recent discovery is its effect on blood glucose levels as well as on triglyceride and cholesterol levels.  In one study of 60 patients with type II diabetes, it was found that after only 40 days of taking about 1/2 teaspoon of cinnamon daily, fasting serum glucose levels were lowered by 18 to 29 percent, triglycerides by 23 to 30 percent, low-density lipoproteins (LDL) by 7 to 27 percent and total cholesterol by 12 to 26 percent. Cinnamon, and its insulin-enhancing properties, is not the only spice to show a positive effect on blood glucose levels: Cloves, bay leaves and turmeric also show beneficial effects.

It’s particularly interesting that the effects of the cinnamon lasted for 20 days following the end of the study, leading to speculation that you don’t have to eat cinnamon every day to enjoy its benefits. The cinnamon you eat today—and perhaps other spices and certainly many foods—are affecting your health in the future.

Cinnamon is also an antibacterial. The essential oils in this spice are able to stop the growth of bacteria as well as fungi, including the common yeast Candida. In one interesting study, a few drops of cinnamon essential oil in about 3 ounces of carrot broth inhibited the growth of bacteria for at least 60 days while bacteria flourished in the broth with no cinnamon oil. Cinnamon is also effective in fighting the E. coli bacterium.

A recent fascinating study found that just smelling cinnamon increased the subjects’ cognitive ability and gave people a “brain boost.” Future testing will reveal whether this power of cinnamon can be harnessed to prevent cognitive decline or sharpen cognitive performance.

When shopping for cinnamon, buy the organically grown variety,  which is less likely to have been irradiated. We know that irradiation may lead to a decrease in the vitamin C and carotenoid content in cinnamon.