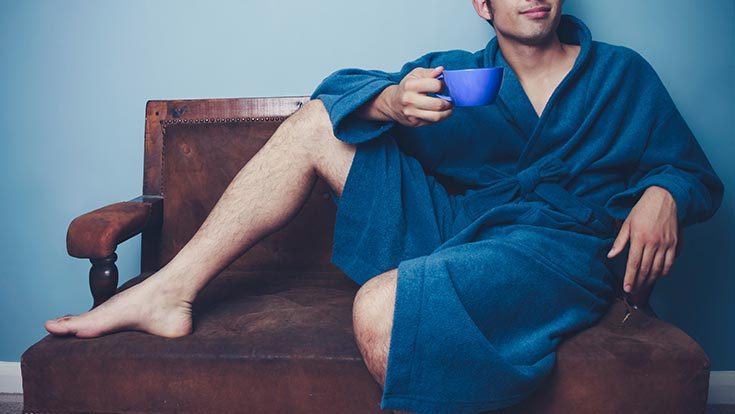 It’s true that men achieve an erection easier early in the morning, but did you know that men are even more likely to do so after their morning coffee? After two cups a day to be precise, actually.

A new study at the University of Texas Health Science Center at Houston found that men who consume two cups of coffee per day were at a lower risk of getting erectile dysfunction than men who didn’t consume coffee at all. The study looked at more than 3700 men tracked by the U.S National Health and Nutrition Examination Survey and their findings were shocking.

The researchers of the study believe that coffee and caffeine may help muscle tissue in the penis to relax, allowing better circulation of blood in that area. Whatever the reason is, men should keep drinking those two cups a day–in case!