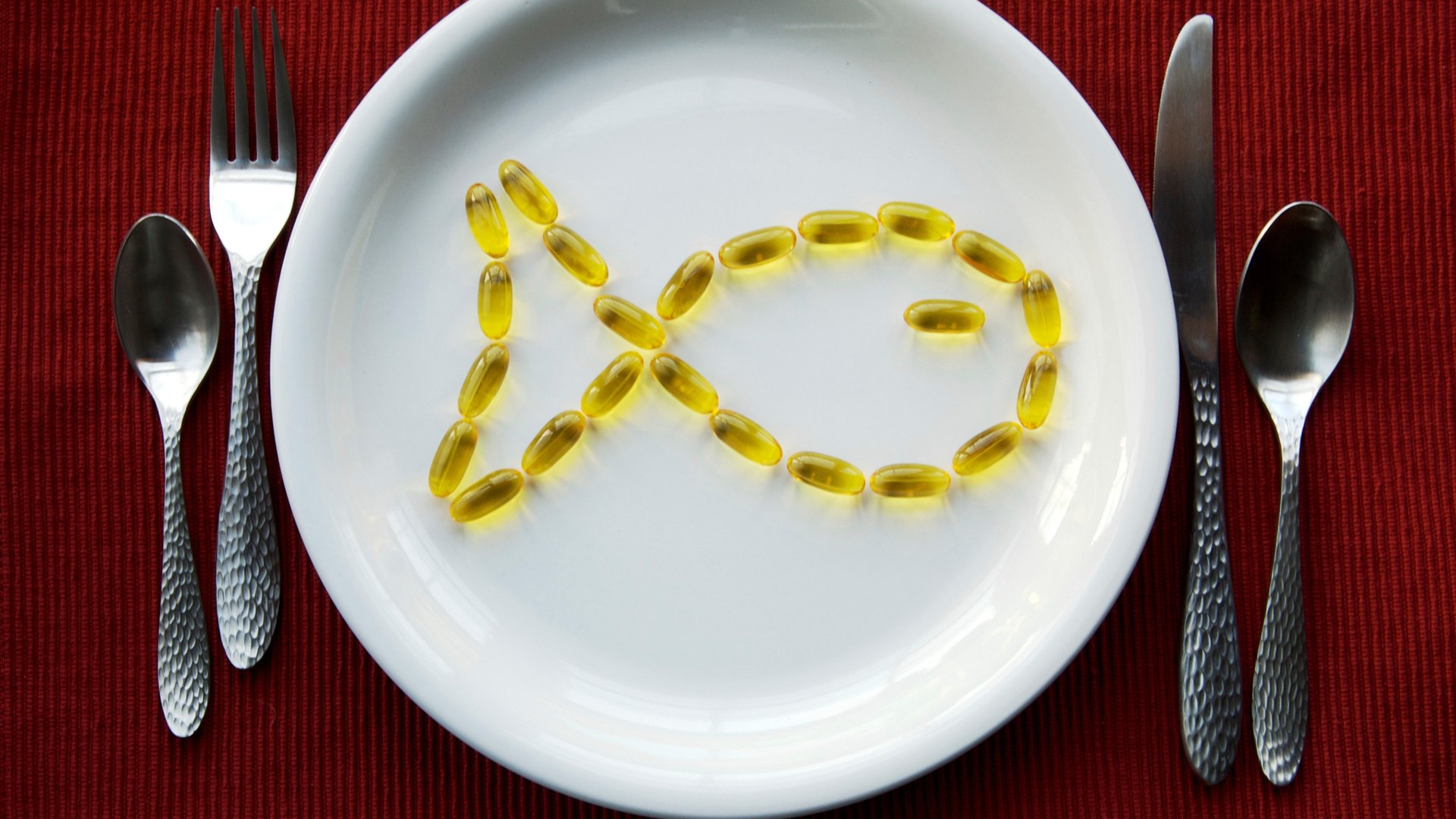 I constantly field questions about fish. Many patients are worried about reports they hear about methylmercury, dioxins, and PCB’s (polychlorinated biphenyl’s) in fish and seafood. They are concerned about these risks and what types of seafood they should avoid. Everyone has heard of the benefits of fish and fish oil to heart health, but concerns about possible chemical exposure tends to limit my patients intake of fish.

A recent medical study and government report on this subject make this a good time to address these concerns.In a 2006 study from the Brigham and Women’s Hospital and Harvard Medical School published in the Journal of the American Medical Association (JAMA), researchers looked at both the risks and benefits of fish consumption. Likewise, a government report entitled “Seafood Choices: Balancing Benefits and Risks” from the Institute of Medicine (IOM) sponsored by the National Oceanic and Atmospheric Administration (NOAA) and the Food and Drug Administration (FDA) evaluated the same question. Both the study and the government report came to a similar conclusion: Seafood is safe and should be part of a regular diet to reduce the risk of dying from heart disease.

Heart disease is the number one cause of death in the United States. Addressing and preventing heart disease is a major health concern relevant to most every primary care office visit; I couldn’t even guess how many prescriptions for cholesterol-lowering medications I have written or recommended. Fish and fish oil that are high in omega-3 polyunsaturated fatty acids can lower the risk of heart disease, while avoiding fish in the diet could lead to an increase in heart disease-related deaths.

In their National Institutes of Health funded study in JAMA, Drs. Dariush Mozaffarian and Eric B. Rimm reviewed all published scientific papers that addressed fish intake and heart disease risk, the effects of methylmercury exposure, and the health risks of PCB’s and dioxins in seafood. They found that “modest consumption” of fish or fish oil decreases the relative risk of heart disease-related death by 36%. For a population the size of the United States, this level of fish consumption would reduce death rates by an estimated 9 to 18%. Such a reduction in death rates is comparable to the beneficial effects of the “statin” family of cholesterol-lowering medications like Lipitor, Zocor, or Pravachol on heart-related deaths (which is generally considered to be a 15% reduction for the population).

So, what is moderate consumption of fish? A weekly intake of two 3-ounce servings or more of oily fish, such as wild salmon, herring, or anchovies would provide a reasonable heart disease benefit and lower the chance of dying from a heart attack. Children who are 12 or younger and women who are pregnant or nursing or who may become pregnant can safely eat up to 12 ounces of fish per week.

To avoid accumulated exposure to methylmercury and environmental contaminants while still benefiting from the various nutrients in different fish species, both the study and the government report recommend including a variety of species of seafood in our diets. In the JAMA published study by Drs. Mozaffarian and Rimm, they found that methylmercury did not appear to pose significant risks except in specific species, including shark, tilefish, swordfish, albacore tuna, king mackerel, golden bass, and any fish from mercury contaminated areas. Furthermore, levels of PCB’s and dioxins were found to be low in seafood. While these substances in high concentrations can increase the risk of cancer, the heart disease benefit of fish and fish oil greatly outweighs any possible cancer risk. For example, many people worry about farmed salmon because farmed salmon has a relatively higher rate of PCB’s than wild salmon. But, in their study, Drs. Mozaffarian and Rimm found that the heart disease benefit of eating farmed salmon outweighs cancer risks by 100- to 370- fold.

The bottomline? Eat your fish and get your fish oil. Eat a variety of different fish and include at least 2 servings of fish a week into your diet. Young children, women of child bearing age, and nursing mothers should not eat more than 12 ounces of fish a week and should avoid shark, swordfish, golden bass, king mackerel, and albacore tuna. Aside from the heart benefits, fish and fish oil improve inflammation, benefit the brain, and are low in saturated fats. So, go fish!