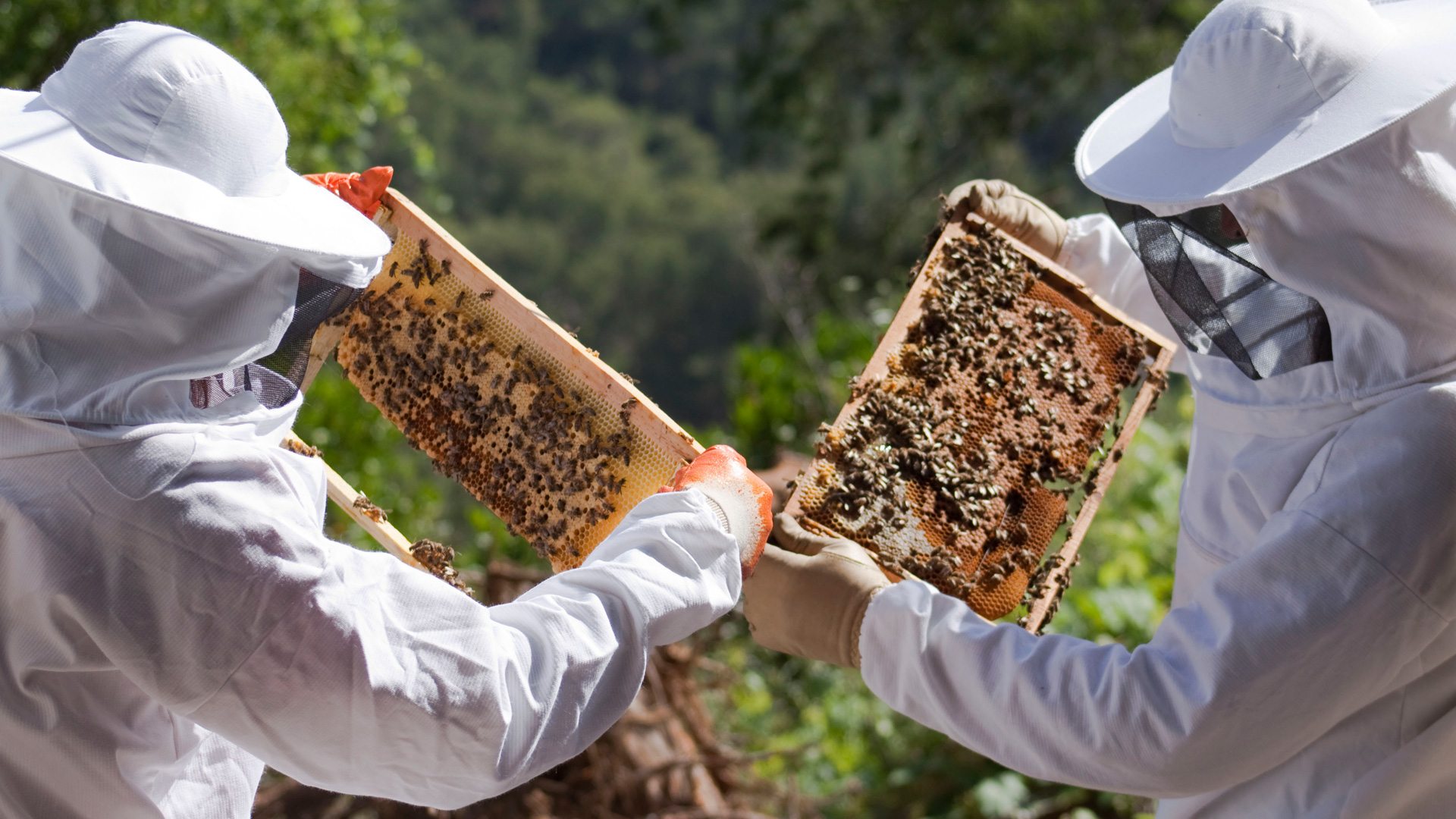 (Reuters) Honey bees, critical agents in the pollination of key U.S. crops, disappeared at a staggering rate over the last year, according to a new government report that comes as regulators, environmentalists and agribusinesses try to reverse the decline.

Losses of managed honey bee colonies hit 42.1 percent from April 2014 through April 2015, up from 34.2 percent for 2013-2014, and the second-highest annual loss to date, the U.S. Department of Agriculture said in a report issued on Wednesday.

“Such high colony losses in the summer and year-round remain very troubling,” Jeff Pettis, a USDA senior entomologist, said in a statement.

The results are based on survey responses from about 6,100 beekeepers managing about 400,000 colonies, or roughly 15.5 percent of U.S. bee colonies.

The 2014-15 decline was down from the 45 percent fall in 2012-2013 but well above the other three years of annual measurements and well above the 18.7 percent benchmark considered economically unsustainable, the USDA said.

Honey bees are needed to pollinate plants that produce a quarter of the food consumed by Americans. Beekeepers travel the country with managed hives to help the process.

Over the past few years, bees have been dying at a rate the U.S. government says must be addressed, and the issue has become politically charged.

Beekeepers, environmental groups and some scientists blame a class of insecticide known as neonicotinoids, or neonics, used on crops such as corn as well as on plants used in lawns and gardens. Some lawn and garden retailers have cut the use of neonics.

Bayer, Syngenta and others that sell neonic products say mite infestations and other factors are the cause.

A subcommittee of the U.S. House Committee on Agriculture is holding a hearing on Wednesday, and the White House has formed a task force to study the issue. The Environmental Protection Agency is requiring a series of studies on neonic effects on bees and plans to release the first in a series of assessments later this year.

Pettis said on Wednesday that the high summer losses weakened the argument that mites are behind the large losses as the mites are most active in winter. He said pesticide exposure was likely at least one factor.

“The bees should be surviving better, but the numbers say otherwise,” he said.

This is the first time the USDA has released information about summer month bee losses, though it has gathered the information since 2010-2011.

Bayer CropScience called the report “good news,” citing the winter loss decline, in a statement issued on Tuesday. Bayer said summer losses were “expected and common,” and experts did not agree on what was a “normal range for summer losses.”

A full report will be published later this year, the USDA said.