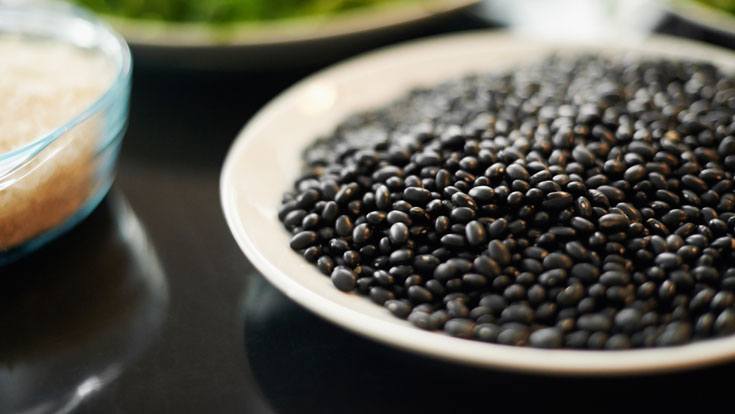 Beans, part of the legume family, are an ancient food that has been cultivated all over the earth for thousands of years. A staple food in many cultures, including those of Asia, South America, Central America, and the Middle East, beans are a portable, tasty, and non-perishable food that can be easily adapted into any cuisine. Yet, this versatile nutritional powerhouse is often relegated to the back of the pantry, as many consider beans the “poor man’s meat.”

The general thought among people has been that beans are not necessary anymore, as they are getting their daily protein requirements from animal products. What these people didn’t know is that there are many chronic ailments associated with high consumption of meat, including heart disease, some types of cancer and diabetes. The reason for this is meat, especially red meat, though high in protein, is also high in saturated fat. Saturated fat has been linked to higher cholesterol, including raised levels of LDLs, or “bad” cholesterol.

Beans provide a great alternative to meat, as they are a low-fat source of protein. For example, one cup of lentils provides 17 grams of protein with only 0.75 grams of fat. In fact, the American Cancer Society recommended in their dietary guidelines that Americans should “choose beans as an alternative to meat.”

Aside from being a great source of protein, beans area delicious source of fiber, B vitamins, iron, folate, potassium, magnesium, and many phytonutrients. They should be consumed on a regular basis to promote optimal health. It is recommended that you should eat four 1/2 cup servings of beans per week. 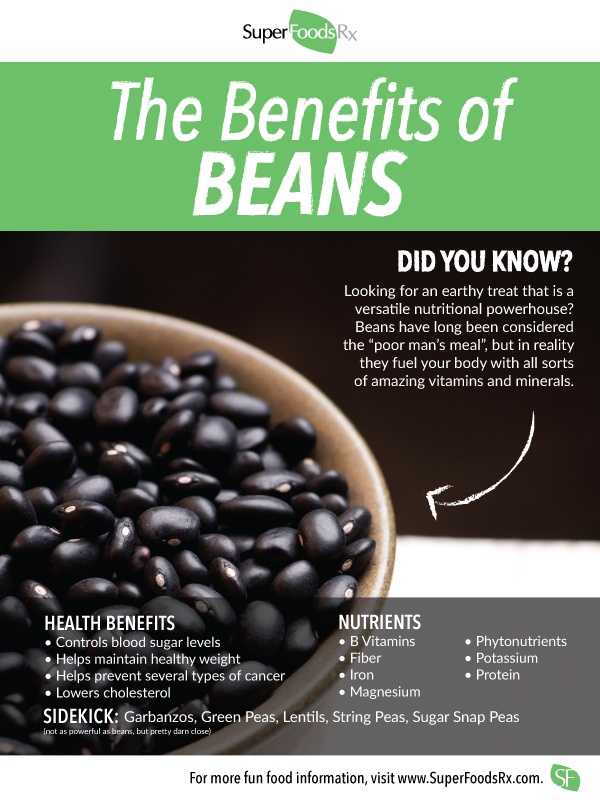