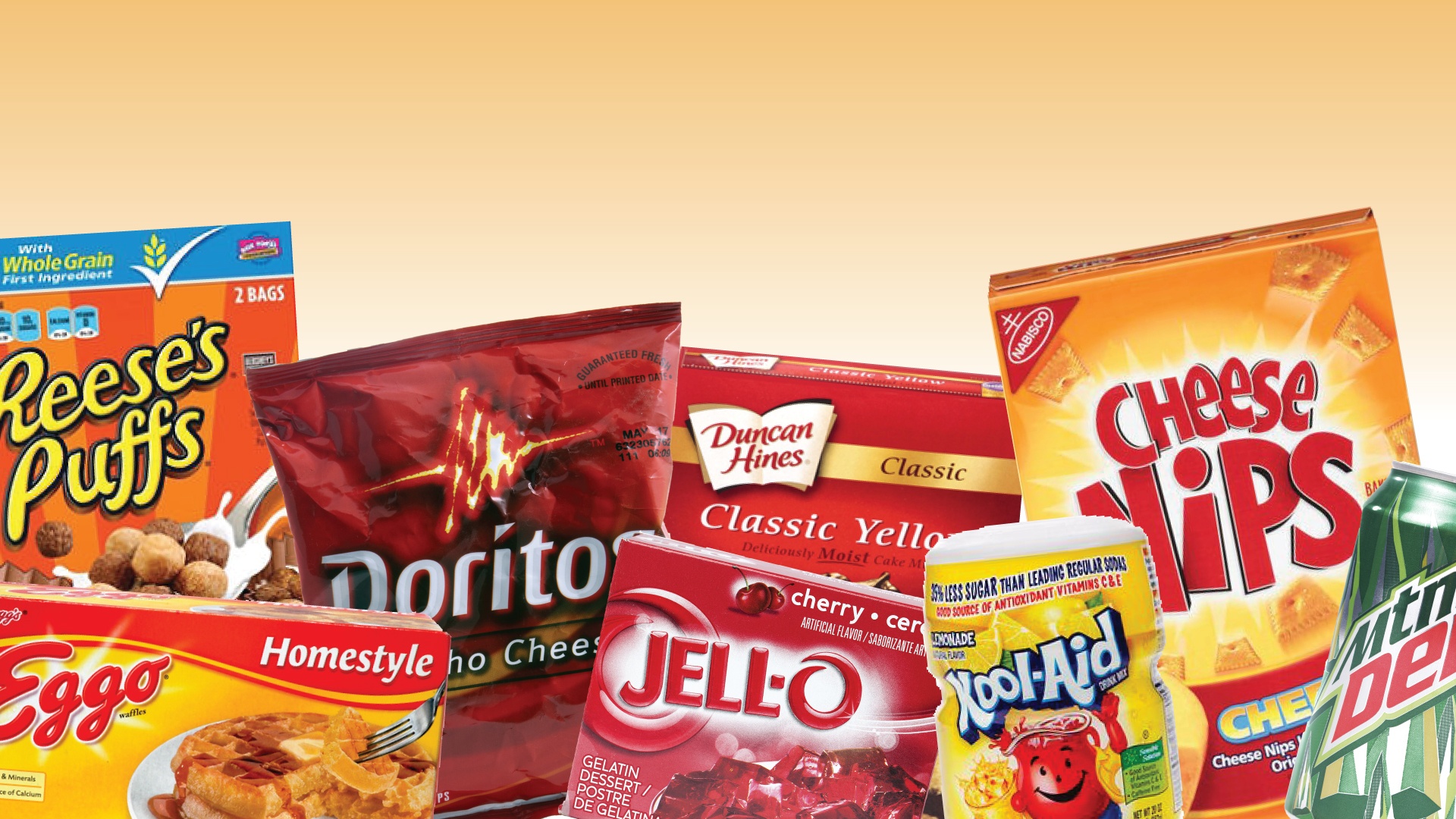 Artificial food colors are everywhere—and some people are very afraid of them, and think you should be, too. The reason behind the fear is that many food dyes are suspected of increasing hyperactivity in children, increasing the risk of cancer, nerve damage and the worsening of asthma symptoms.

In the 1970s, the U.S Food and Drug Administration (FDA) famously banned Red Dye No. 2 after some studies found that large doses could cause cancer in rats, but Yellow Number 5 and many others are still widely used as an artificial food color despite evidence that they may be quite toxic. In fact, the FDA still does not require manufacturers to test dyes for developmental neurotoxicity.

Yellow Number 5 is one of three artificial food colors that have increased in consumption five-fold since 1955. There is much controversy regarding this and other food dyes because the FDA does not ban it, despite protests and petitions by many groups, including the Center for Science in the Public Interest (CSPI).

The truth of the matter is that Yellow 5, as well as Yellow 6 and Red 40, all contain benzidene, a known human and animal carcinogen. In low doses, the FDA still permits its usage in manufactured foods, despite mounting evidence over the past 30+ years pointing to its potential toxicity.

It was in 1985 that the FDA defended its decision to allow these artificial colors to be used, claiming that the dyes only escalate the risk of cancer slightly (1 cancer in 1 million people). All the while, it’s apparent to the public that children are the ones most targeted with the use of brightly colored foods. To make matters even worse, benzidene comes in two forms: bound and free, but the FDA only measures free contaminants. Children and adults could be exposed to more of the toxic element than assumed from FDA tests.

In 2010, CSPI wrote a damning report on artificial food colors, which was sent for review by the FDA. Called Food Dyes: A Rainbow of Risks, the article called out nine different food colors as being carcinogens that are not thoroughly tested but are consumed by many, especially children. The FDA did not disclose any information about this report because it was under review, but stated that they’d weigh the evidence as necessary. Nothing’s really changed since then.

What’s most frustrating to those challenging the FDA’s controversial stance is the discrepancy between the way artificial dyes are almost entirely banned in Europe and how they’re still available for consumption here in the U.S.

A McDonald’s strawberry sundae, for instance, is colored only with strawberries in Britain, but here in the U.S. it’s colored with Red 40. Not only that but since July 2010, it’s been mandatory in Europe that foods with artificial dyes carry warning labels about them causing hyperactivity in children. There are no such required labels here in the U.S.

Another fact most people are unaware of is that many of these dyes, especially Yellow 5, are found in other non-food items too: common cold medications, prescription and non-prescription drugs, cosmetics and throat lozenges.

The following is a list of foods that contain Yellow 5, along with a graphic for sharing. Always be sure to check the labels on foods for dyes if this is a matter that concerns you and your family.