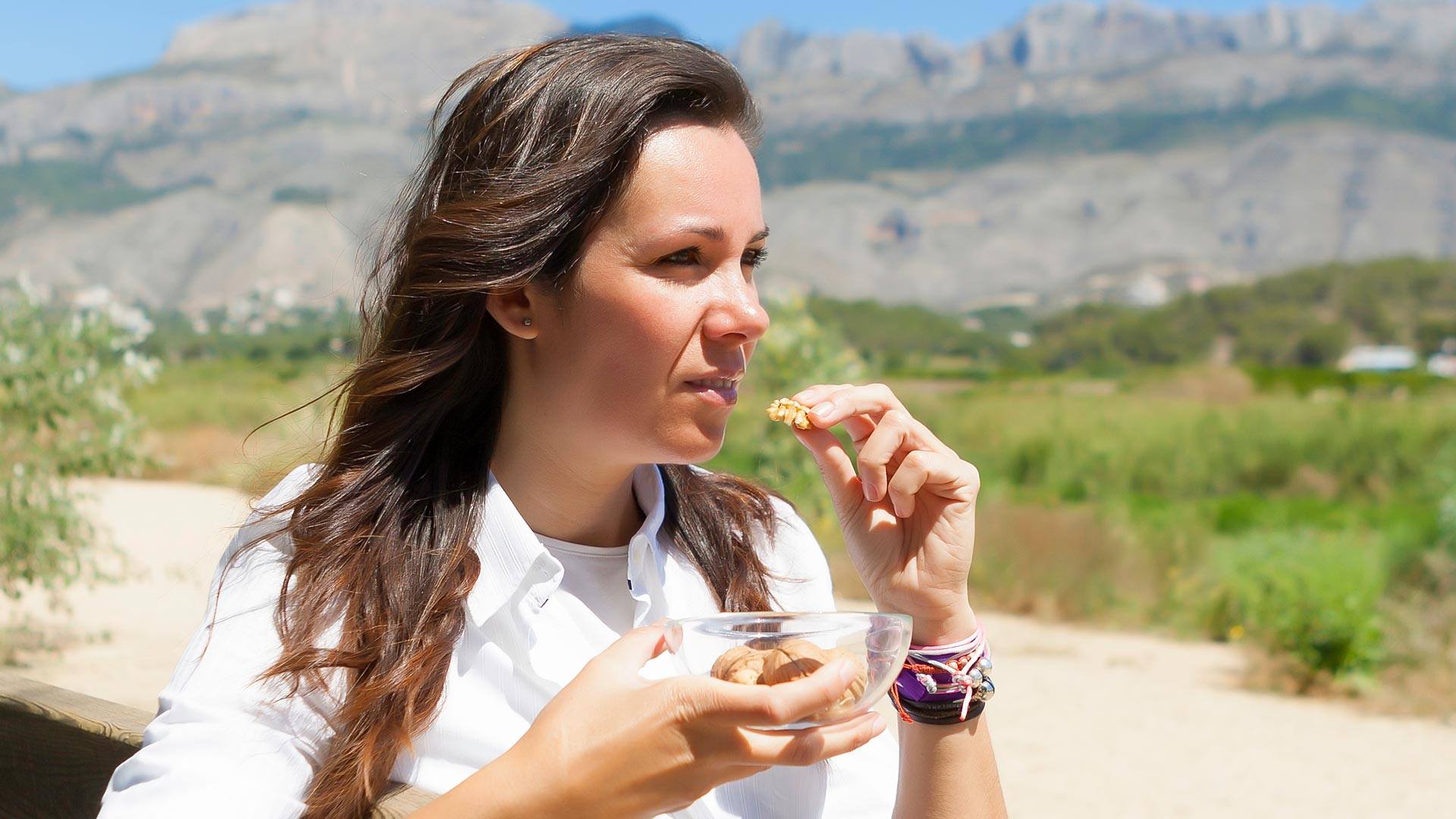 SuperFoodsRx doctors have been telling us for years that nuts are beneficial for the body and mind, but many people are still hesitant to eat them due to their unwarranted bad reputation. Nuts are good for heart health and they are excellent sources of dietary fiber, which many of us lack. Almonds, Brazil nuts, peanuts, and walnuts may also help prevent constipation. But because nuts are high in calories and contain fat, people still worry about gaining weight, becoming constipated or even risking their heart health in enjoying nuts as a snack. To add to this bad perception, there is the fear of nut allergies, which makes pregnant women worried about eating them and parents wary of feeding them to young children.

A series of studies, including the Nurses’ Health Study, which looked at 76,464 women, and the Health Professionals Follow-Up Study, which observed 42,498 men, found that people who included nuts in their regular diet were less likely to die of cancer or heart disease at any given age. A clinical trial conducted in Spain also showed that people who consumed a Mediterranean diet supplemented with nuts experienced lower rates of disease-related deaths.

Researchers at Vanderbilt University School of Medicine published a study in JAMA Internal Medicine about the benefits of eating nuts for people of diverse socio-economic backgrounds. This study on more than 200,000 men and women in the Southern United States and Shanghai showed lower rates of death again, especially from heart disease and stroke.

As for nut allergies, the old adage used to be that it’s best to withhold nuts from young children based on old studies. New studies, however, show that women who consume nuts during pregnancy are less likely to have children with nut allergies. This study, published last year in JAMA Pediatrics, showed that the risk was greatly reduced in children whose mothers ate nuts five times or more in a month.
As for withholding nuts from young children, another study, published early 2015 in The New England Journal of Medicine, found that introducing ground nuts to 4-11-month-olds reduced their risk of developing nut allergies by the time they were 5. In fact, the researchers suggested that withholding peanuts from babies may be the reason why there’s been a recent rise in peanut allergies. The American Academy of Pediatrics has even changed its old stance, which was to avoid feeding babies nuts because they said there is a lack of evidence to prove that avoiding nuts successfully prevents nut allergies. (That said, you should speak with your pediatrician before giving your child nuts.)
As for the fear of gaining weight as a result of eating nuts, a study on large populations here and abroad conducted by Purdue University found that nut eaters (including children) generally weighed less than nut avoiders. Also, participants who included nuts in a weight-loss diet lost more weight, ended up with smaller waistlines and less body fat than nut avoiding participants. This is all despite the fact that nuts are high in fat and calories. Researchers speculate that this contradiction could be due to the fact that nuts are very filling and snackers avoid sugary treats after eating nuts. Another theory is that all the calories in nuts may not be absorbed in the body because they resist breakdown by certain enzymes. Regardless of the reasons, in a 2013 study in The British Journal of Nutrition, researchers reported that consuming peanut butter or peanuts for breakfast helps control hunger, stabilizes blood sugar and reduces the urge to eat for 8 to 12 hours–all good news for dieters or those worried about adding on pounds by introducing nuts to their diets.

We’ve also known for some time that nuts are good for heart health. With the exception of cashews and macadamia nuts, which are high in saturated fat, most nut-eating is encouraged, even by the Food and Drug Administration, which issued this statement: “Scientific evidence suggests but does not prove that eating 1.5 ounces per day of most nuts as part of a diet low in saturated fat and cholesterol may reduce the risk of heart disease.”

So, go nuts for health.